The Nightmare Neighbour Next Door follows some of the most extreme cases of fallouts between neighbours all over the country.

The hit Channel 5 show The Nightmare Neighbour Next Door is back for another new series, and needs Manchester residents to spill the beans.

The Nightmare Neighbour Next Door – which will be in its eighth series, and has undoubtedly gone on to become one of the network’s most popular shows after it first aired on our TV screens back in 2014 – follows some of the most extreme cases of fallouts between neighbours all over the country.

Unfamiliar with the premise of the show?

Each hour-long episode generally features up to four neighbourly disputes and goes behind closed doors to find out what happened between the neighbours when those disputes arise, with the dispute usually told mostly from the point of view of the neighbour who reported their experiences to the show’s producers.

It often begins with how the feud started and then delves further into how it escalated, all while using real-life interviews and reconstruction along the way.

Are your neighbours causing a nuisance? Sick of their “nightmare” behaviour? Ready to solve the issue once and for all?

The company behind the hit show, Avalon Factual, have put out a nationwide casting call and are encouraging Mancunians to get in contact for the chance to appear on the show and settle some long-standing problems.

The Avalon casting team said: “The series features a wide variety of neighbourhood issues and disputes and we are looking for people to take part. We are keen to hear from people in Greater Manchester who are currently having problems, but also those who may have had issues or disputes in the past”.

To apply to appear in the next series of The Nightmare Neighbour Next Door, all you’ll need to do is email your interest to [email protected]. 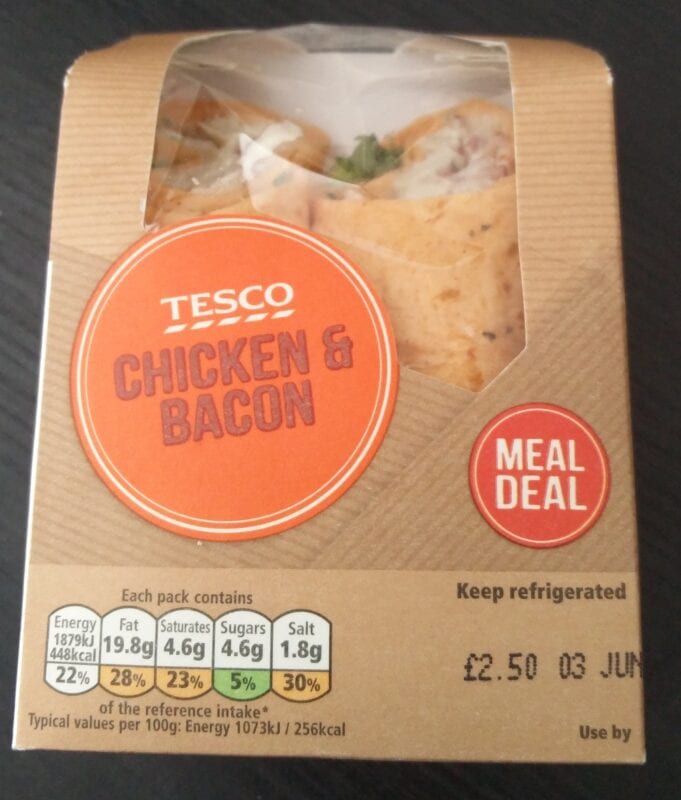 Tesco's new competition is treating the most unpopular people on social media to a free lunch...
byThe Manc

Basically, if you're a little skint, you can start your day off free of charge this weekend by grabbing your first drink for free.
byThe Manc 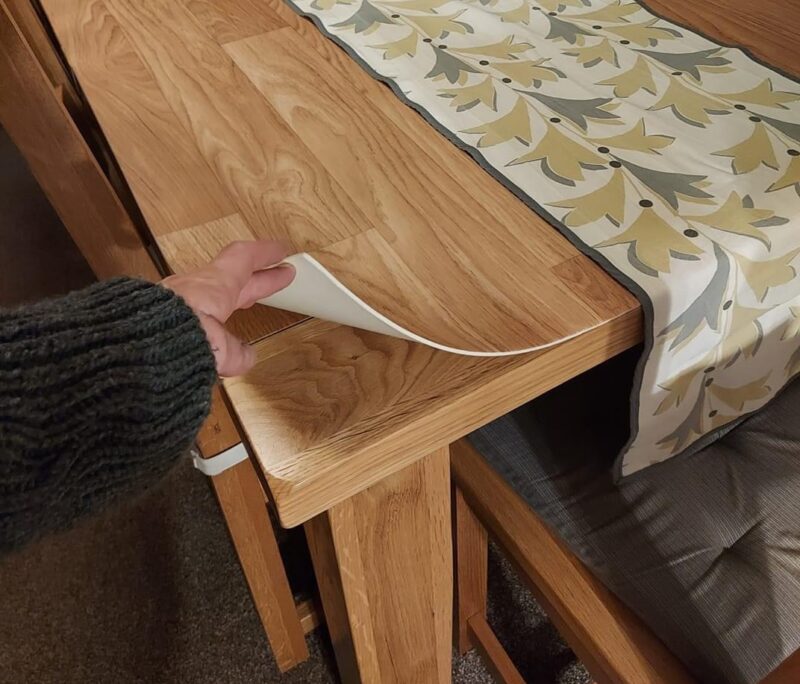 It's simple, cost-effective, and bound to save a lot of people a lot of hassle.
byEmily Sergeant 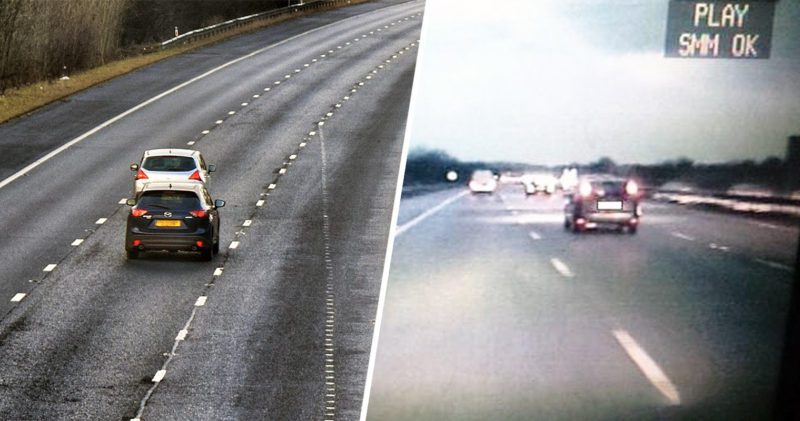 The messages, spelled out in yellow paint, are aimed at those who drive in the middle lane of the motorway for longer than needed.
byThe Manc