The iconic Australian soap will "cease production" this summer. 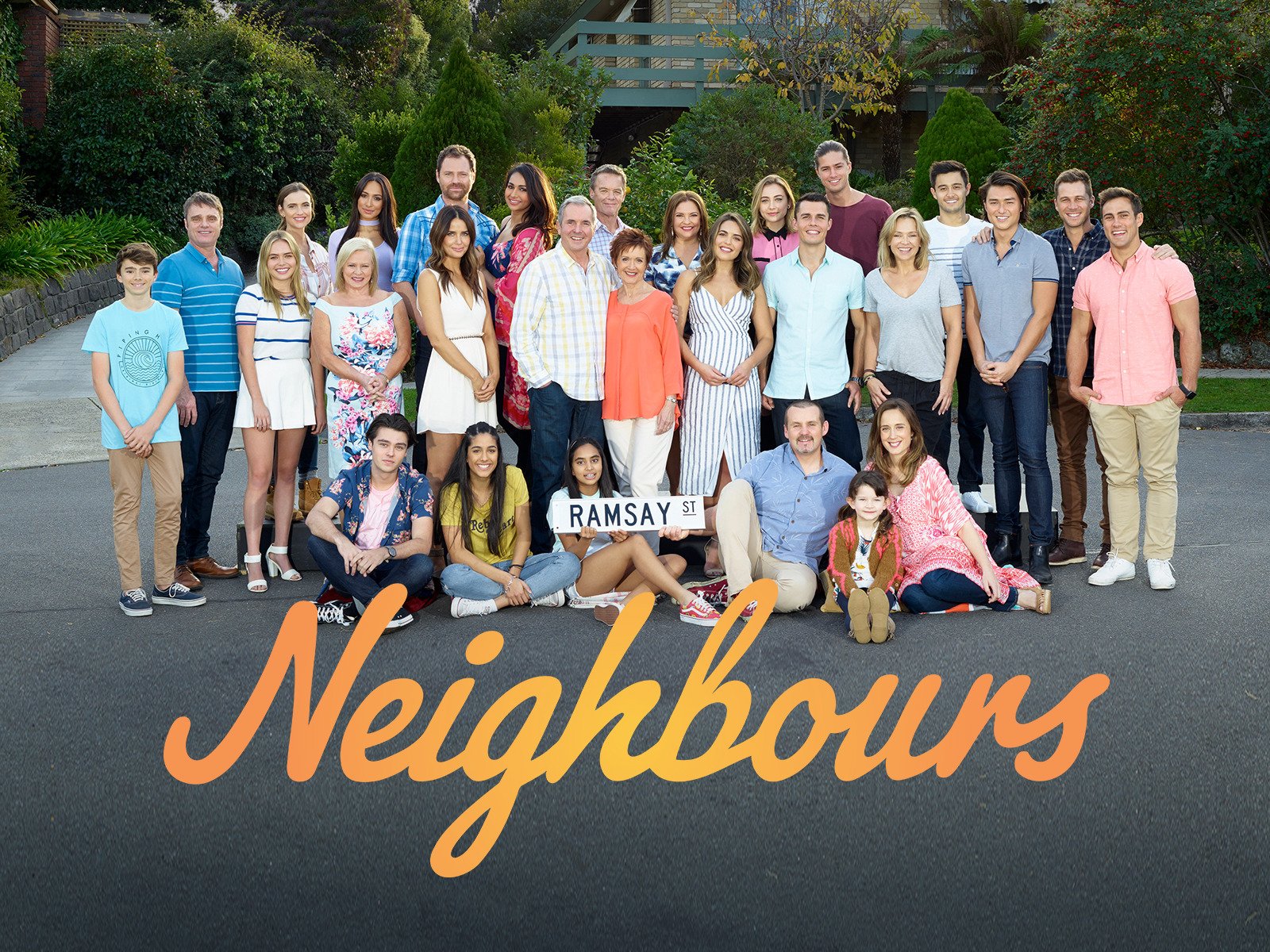 Neighbours is to officially end after 37 years on air, and people are now reminiscing on the iconic Australian soap.

The news that the beloved soap – which is famously set on the cul-de-sac Ramsay Street in the fictional Melbourne suburb of Erinsborough, and first appeared on UK television screens all the way back in 1986 – is to “cease production” this summer was confirmed on social media this morning.

Announcing that the show is to end via its official Twitter account, Neighbours said: “We are so sorry to say that after nearly 37 years and almost 9,000 episodes broadcast we have to confirm that Neighbours will cease production in June.

“Following the loss of our key broadcast partner in the UK and despite an extensive search for alternative funding, we simply have no option but to rest the show.

“To our amazing, loyal fans, we know this is a huge disappointment, as it is to all of us on the team [but] we thank you for all your messages and support and promise to end the show on an incredible high.

“From here on, we are celebrating Neighbours.”

A spokesperson for the production company Freemantle added: “Everyone at Neighbours has been overwhelmed by the love and support from the audience since the news came out.

“The show has brought a sunny slice of Australia into the homes of millions of viewers around the world launching the careers of dozens of household names along the way, but as this chapter of Ramsay Street comes to a close, we promise to do everything we can to give the show the send-off it deserves.”

Ex-cast members and fans of the show have since been paying tribute.

One of the soap’s most well-known stars, Kylie Minogue – who got her start on the show, before going on to become a household name – has lead the tributes, saying on Twitter this morning: “I’ll be forever grateful for the experience and the friends I made on Neighbours. We had no idea how big the show would become and how passionately viewers would take it to heart. Pure love. I can still hear Madge calling … CHARLENE!!!!”

Alan Fletcher – who played probably the show’s most popular character, the iconic Dr Karl Kennedy – has also paid tribute in a tweet: “I want to express my deepest gratitude to the millions of fans all who have supported us for 37 years.”

He also gave “huge thanks” to the show’s broadcast partners.

Guy Pierce, who too started his career on Neighbours by portraying Mike Young from 1986-1989, also took to Twitter to pay tribute and reminisce about his time on the show, saying: “I’m so sorry to hear Neighbours will end as aside from being the incredible launch pad, it’s been no one can deny the effect it’s had throughout millions of homes around the world.

“It’s bonded all of us in immeasurable ways. A true honour to have been a part of it. Great memories.”

After it was announced last month that Channel 5 would stop airing the show on its network, the channel described the show in a statement as being “a much-loved part of our schedule for more than a decade”, while it thanked “the cast, Fremantle and all of the production team for their fantastic work on this iconic series”.

“We’d also of course like to thank the fans for their loyal support of Neighbours across the years,” Channel 5 concluded.