Newly released figures by DogLost show that thefts are up 65% compared with this same time last year. 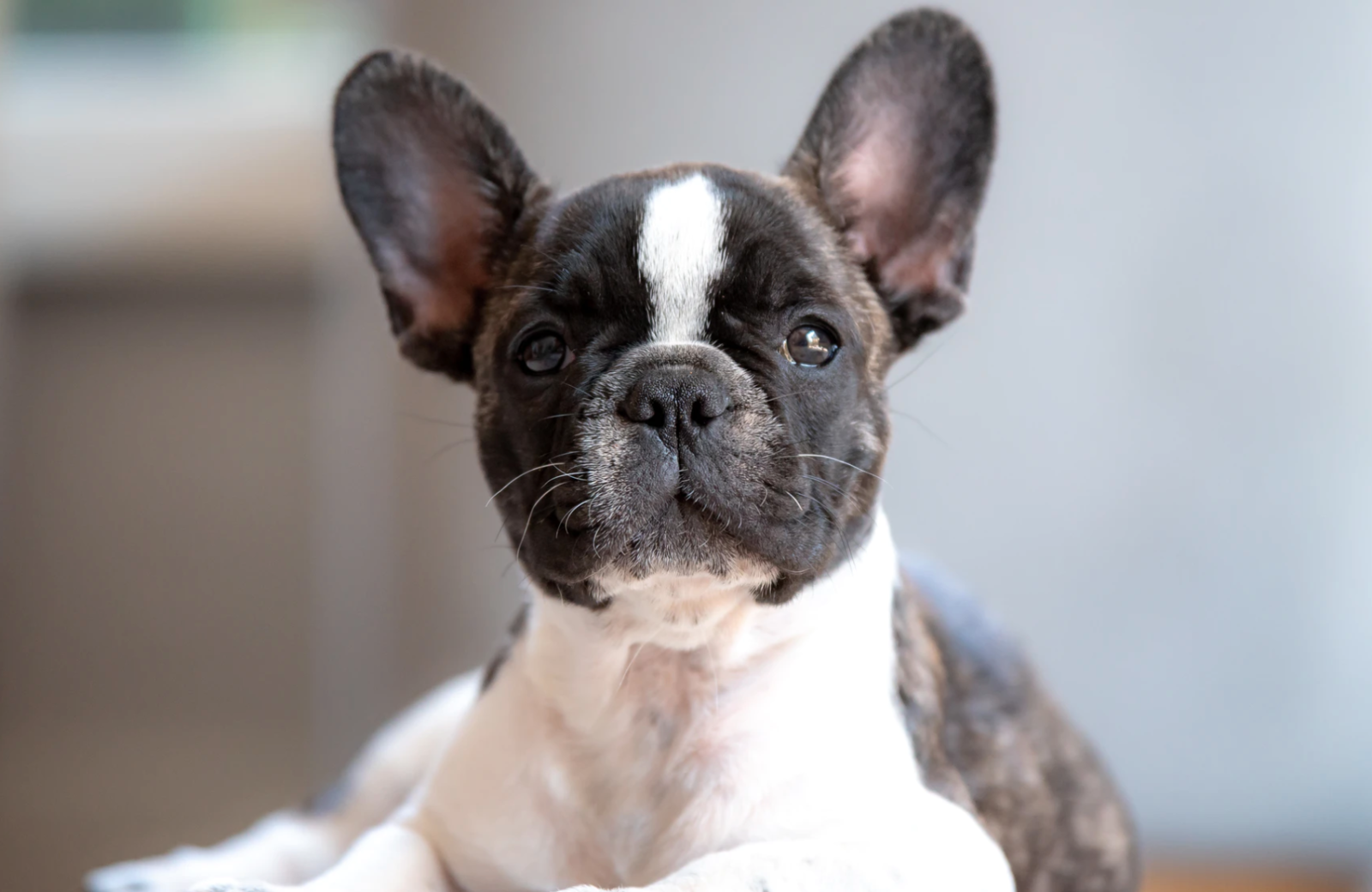 The number of targeted dog thefts from homes and kennels is shown to have risen dramatically since the start of lockdown.

Newly released figures by DogLost show that thefts are up 65% compared with this same time last year.

The website – which is dedicated to reuniting missing pups with their owners – said it had reports of 48 incidents of stolen pets from 23rd March – 1st June this year, compared to just 29 over the same time frame in 2019. Figures obtained last year following a Freedom of Information request also revealed that an average of five dogs were stolen each day in England and Wales.

It is also suspected that the real figure could even be twice as high as this number and this is due to the fact that victims often do not contact police or authorities when a pet theft occurs, despite the crime being classed as a theft of property.

Breeds of dog particularly identified as being the chosen targets for thieves include Labradors, Jack Russells, Cocker Spaniels, Chihuahuas, French Bulldogs, and Cockapoos.

The release of these figures come after a number of high-profile dog thefts reported in media outlets over recent weeks.

These include the stealing of 17 dogs and puppies during a raid at a kennels in Barton Mills in Suffolk earlier this month, a total 17 dog thefts over the past two months in Cambridgeshire – including one pet owner who had three dogs stolen from a kennel in Stretham – and more locally, a raid which saw 22 Cockapoos snatched from kennels in Tarleton, Lancashire back in May.

Speaking to the Daily Mail, Jane Frankland of DogLost, said: “Many dogs are being stolen because of a sudden high demand due to an increase in the price of puppies.”

“Dogs are taken from gardens, kennels, even on walks [and] we advise people to always be on your guard.”

Police have confirmed that recent “anecdotal evidence” does appear to back up the figures released by DogLost, but that forces do not keep specific records/numbers about dogs.