The hugely-popular documentary series had the nation gripped when it first aired back in March 2021. 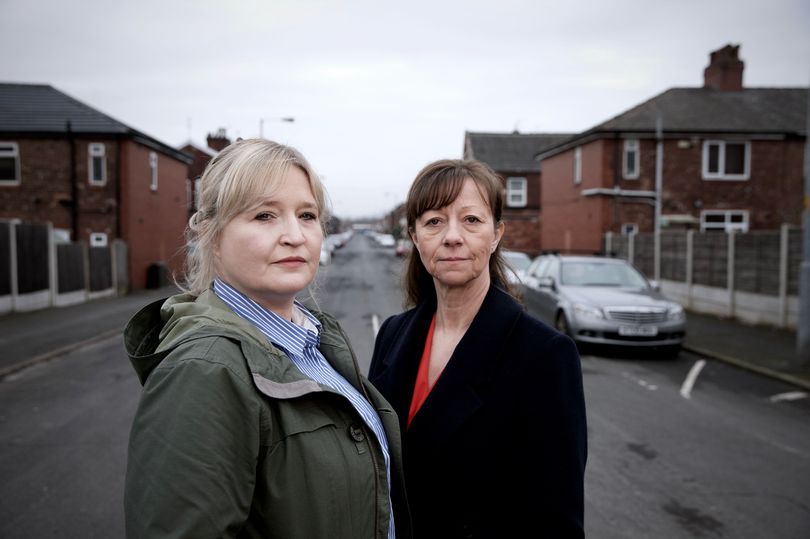 The production company behind the hit Manchester-based BBC crime series The Detectives: Fighting Organised Crime has confirmed it will be making its return to our screens in 2022.

Filmed over the course of two years, it’s fair to say that the hugely-popular documentary series had the nation gripped when it first aired back in March 2021, as it explored real instances of organised crime in Manchester, and the team of detectives trying to put a stop to it, with each episode covering cases as they happen.

What set the show apart from other similar series’ was its exceptional coverage of live police investigations.

It really was an unprecedented access to the Greater Manchester Police.

Millions of viewers tuned into the first episode of the series, which saw police receive a call after a man was taken from his home by an armed gang in front of his wife and children, before being held hostage, tortured, and only released after a £34,000 ransom was paid, and then millions more caught the second episode too, which documented an incident and spate of criminal activity covered multiple times in the national press back in 2018 and 2019.

Yet despite the success of those first two episodes, without any prior warning, the series suddenly disappeared from TV guides, and when the next week rolled around on the day the show usually aired, many people were wondering where it had gone.

Read more: Why The Detectives: Fighting Organised Crime stopped airing on BBC and when it returns to TV

The reason for the show disappearing off air wasn’t something the BBC seemed massively keen to talk about, despite many people asking, but in an answer to someone’s inquisitive question on Twitter back in May 2021, BBC iPlayer did reveal that: “The first two episodes were self-contained narratives [and] there are three remaining episodes that are planned later in the summer which follow one complete story.”

The summer may have passed, but now, the show’s producers have finally confirmed it will be making its long-anticipated return in 2022.

Minnow Pictures explained in two separate tweet replies: “It will return this year [2022], date TBC, and we do need to wait for stories to conclude.”

They also added that “there are delays due to ongoing investigations.”

The subject and storylines for the upcoming episodes are currently unconfirmed.

There have been rumours that the show’s second run will focus on grooming gangs in Rochdale, although the BBC are yet to shed any light on whether this is true, or when exactly it is that thw series will air.

The broadcaster has been simply asking people to “keep an eye on the programme page for dates nearer the time.”