A reaction takes place when beer that contains hops is left in the sun - and this is why. 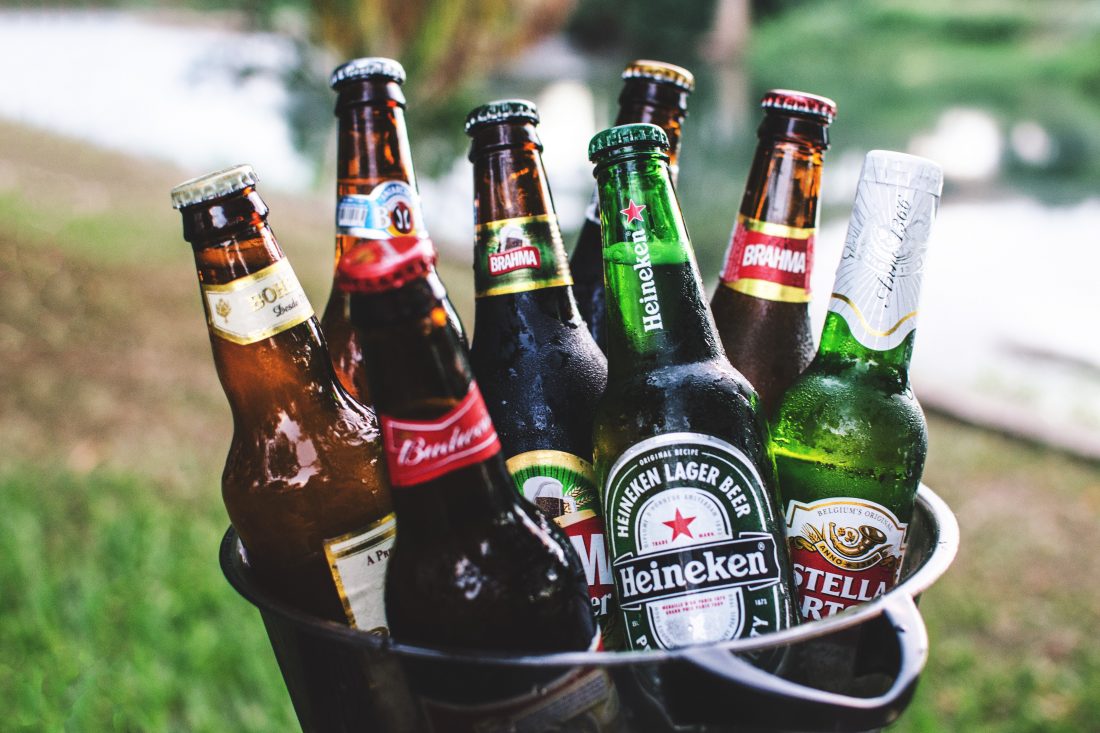 It’s probably not something you think about every day, but there’s a chance you’ve opened a bottle of beer before and wondered why it smells like weed.

It turns out you’re not the only one who’s thought it.

Whether you choose to believe it or not, according to LADbible, there’s an actual scientific reason behind the phenomenon and it’s all because of a little-known chemical reaction that takes place in the bottle when the alcohol reacts with the light of the UV rays.

Back in 2001, a group of scientists led by University of North Carolina professor of chemistry Malcolm Forbes PhD found that a reaction takes place when beer that specifically contains hops is left in the sun.

Professor Forbes even suggested that this is one of the main reasons why Corona – the beer that is the most common culprit for smelling ‘skunky’ – is usually served with a lime wedge.

So, what actually is the science behind it then? And to what extent should we believe it?

Well, after research into the phenomenon, Professor Forbes and his team published their findings in Chemistry: A European Journal and explained that they found that flavour compounds known as iso-alpha acids are brought forth when the beer is brewed, and that’s actually what gives the beer its distinctive taste – but when those compounds are over-exposed to sunlight, they are turned into free radicals and that makes them highly reactive.

When those free radicals – which are atoms or molecules that have unpaired electrons – mix with protein, they form another molecule called 3-methyl-2-butene-1-thiol, and it’s this that produces an extremely potent cannabis scent.

It’s so strong that even one part per billion can be picked up by the human nose.

“Hops help flavour beer, inhibit bacterial growth, and are largely responsible for the stability of the foam in the head,” Professor Forbes explains.

“[But] hops, however, are light-sensitive, and the three main compounds in them identified as being light-sensitive are called isohumulones [so] when attacked by either visible or ultraviolet light, these break down to make reactive intermediates known as free radicals that lead to the offensive taste and skunky odour.”

As well as serving with lime, most beer bottles are also made brown or green to combat this process.

But that doesn’t mean they won’t turn if left in the sun for too long, so it’s still best to keep the beer inside and store it in the dark.