The abuse directed towards his disability has increased since the start of lockdown. 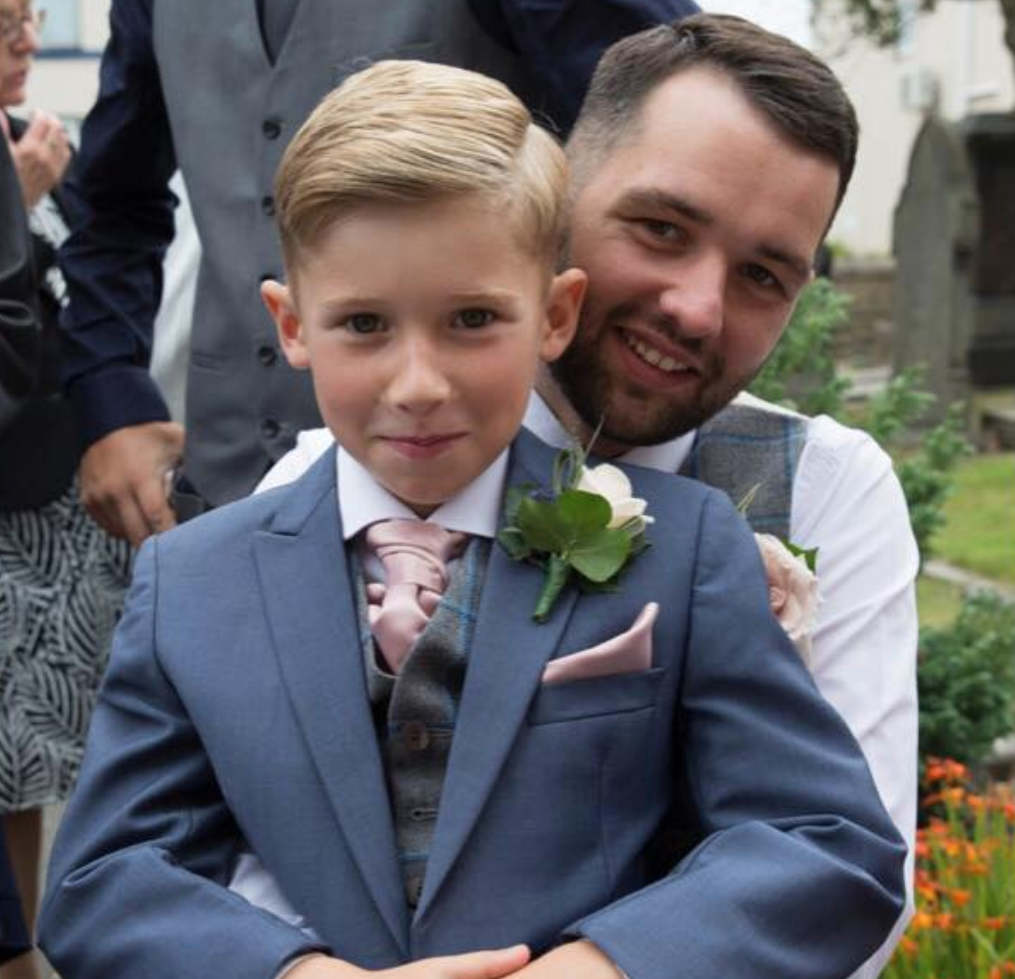 A young boy from Bolton has taken to social media to make an emotional plea asking others to stop abusing his Dad’s disability.

10-year-old Lucca Warwick and his father Dean Warwick often spend time riding their specially-adapted hand cycle bike together, but now Lucca has posted an emotional video urging people to leave them both alone after his Dad has experienced a recent rise in disability-related abuse.

Dean has limited mobility due to his conditions – which include Spina Bifida and Snapping Hip Syndrome – and often relies on sticks to walk short distances, wheelchairs, and his hand cycle bike.

The father-of-two has seen the abuse directed toward his disability increase since the start of lockdown.

A recent incident involving a van swerving straight towards him has left Dean without the confidence to ride alongside his son and has brought him to the decision to sell his bike.

After finding out his Dad’s intention to sell his hand cycle bike, Lucca posted a video of him addressing the situation to video-sharing platform TikTok in an effort to end the abuse, show support and raise awareness for spinal disabilities.

The short video was also re-posted by Lucca’s mother onto Facebook last week.

She stated that Dean is receiving disability-related abuse “on a daily basis at the moment” and crucially emphasised that “the pain isn’t just on the person you’re abusing because they’re disabled, but their children feel it as well when they witness it happening”.

Speaking to the Bolton News about Lucca’s plea, Dean Warwick said: “He did it off his own back and you could see the pain in his eyes. I was out riding with him through Little Lever when this guy in a van just decided to swerve towards me, before driving away laughing.”

“It was really scary for him, he was behind me so for him it looked like someone was trying to run his dad over. He can’t understand why people would be like that, I’m not his disabled dad, I’m his dad, it hurts him to see things like this and it’s going to affect him in a big way.”

“For him to take to his own TikTok it must be playing on his mind.”

On the topic of the rise in abusive comments, Dean added that: “It’s the first time I’ve ever experienced discrimination like that, I see it every day but not from a place of hatred like this.”

“Since we’ve been in lockdown, people have been more vindictive.”

“I’ve had two lads who walked past me whilst I was on my bike who said ‘can you not use a normal bike you effing mong’, and when I was coming out of a shop the other day a guy asked me if I was alright, which I thought was a genuine question, before he started swearing and told me I didn’t look it.”

“Once I’m in that bike I’m defenceless, and sometimes it’s not worth speaking up against the comments in case it makes things worse.”

“There’s a massive ignorance, and it’s really bad at the moment, it’s coming from all different walks of life, not just teens but fully grown adults, you’d think they’d know better. I probably won’t sell the bike now, but I’ve got to find the confidence to get back out there.”

“I don’t think the abuse will ever go away, but it’s just about making sure people are more educated.”