It will be on screens in the new year - but here's a sneak peek. 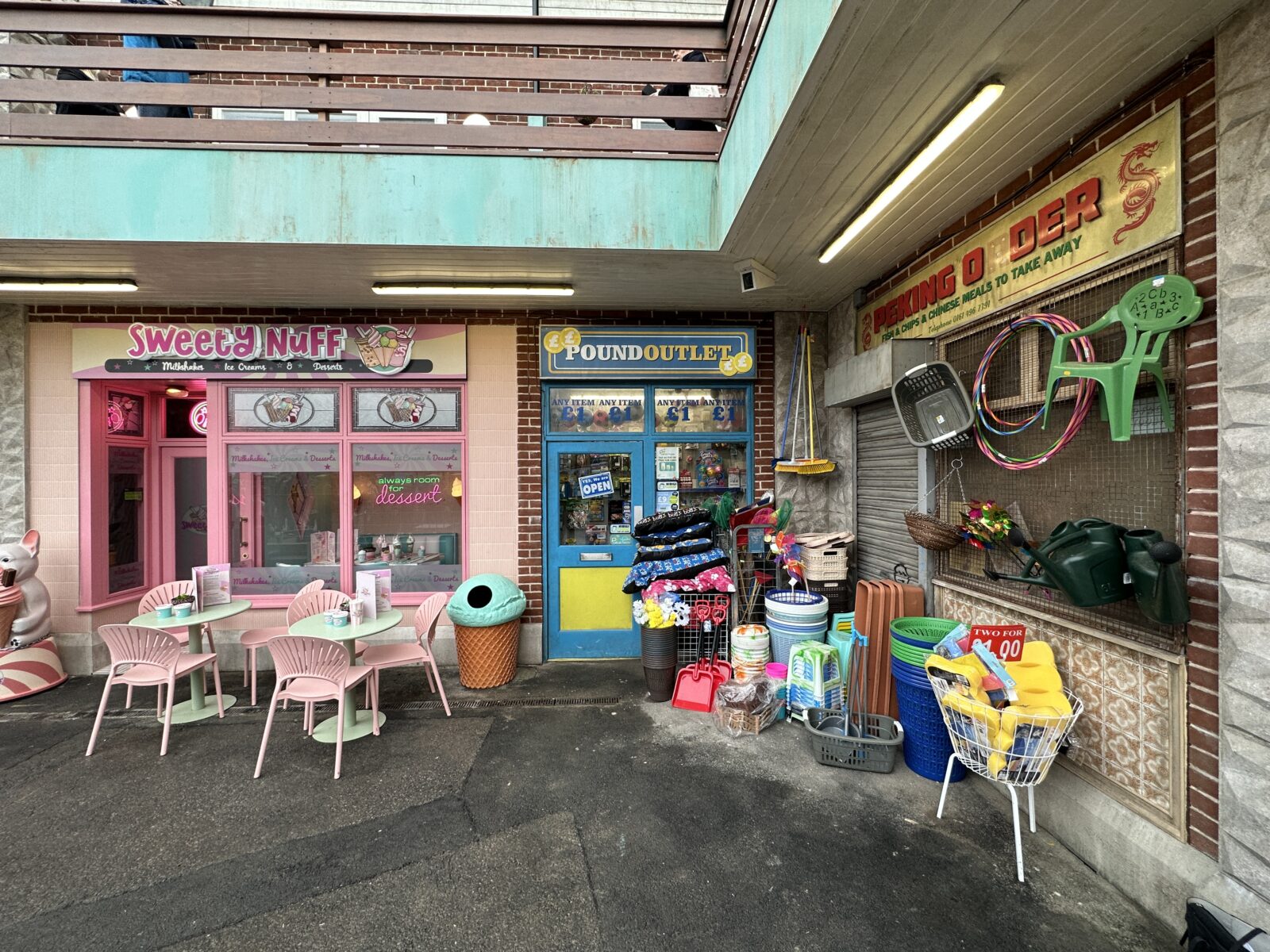