The Manchester Firewalk Challenge is happening in one of the city centre’s most iconic locations – and it’s all to raise vital money.

A group of “brave souls” are gearing up and training hard in preparation for walking bare foot over 500-degree hot coals next week.

And there’s still time for you to join them.

There’s no denying that it won’t be for everyone, but one of Manchester’s longest-running charities, We Love MCR Charity, is holding a unique Manchester Firewalk Challenge in one of the city centre’s most iconic locations in less that a week’s time.

Following on from the success of its Landmarks of Manchester 10K – which saw hundreds dig their running shoes out between March and July to raise some money and fall in love with the city all over again once lockdown restrictions first began to lift – the charity is keen to keep the theme of Manchester’s iconic locations going.

Training for the daring challenge has been taking place at the historic Manchester Central Library this week, before the event itself arrives at St Peter’s Square on Wednesday 13 October.

But if you fancy giving it a go for yourself, the charity is encouraging last-minute sign-ups to pop their name down and give it a go.

Some familiar faces are taking part in the challenge too – including the just-announced ex-Love Islander, influencer and Mancunian resident Rosie Williams, who is the charity’s newest Ambassador – so you won’t be braving it alone.

“It sounds crazy, but I was thrilled to be asked to take on We Love MCR Charity’s Firewalk as one of my first challenges,” said Cllr Donna Ludford, Deputy Lord Mayor of Manchester.

“Doing this to raise money for Manchester’s communities and young people is a fantastic idea [and] I can’t wait to learn the secrets of walking on hot coals.

“I hope that lots of fellow Mancunians will join me.”

The Manchester Firewalk Challenge is this year being sponsored by Manchester-based IT company Sync – which has been powering organisations throughout the UK with the latest technology to keep them moving for the last 30 years – and all funds raised by those with the guts to take the walk will go directly towards We Love MCR Charity.

“We plan to award a further half a million pounds this year to our local communities to help them recover, and to ambitious young Mancunians to help them to take their next steps to success [but] we can do nothing without the public’s support.

“And we know there are plenty of people who love Manchester too, who would fancy taking on this bucket-list challenge to support our local communities.”

“Places are limited, so sign up today before you miss the chance,” he added.

Registration for the Manchester Firewalk Challenge costs just £15 per participant, and you must commit to raising sponsorship for We Love MCR Charity as an individual online sponsorship page is automatically created for as part of the sign-up process.

All participants will receive full safety guidance on the evening, and learn how to do the seemingly-impossible by walking over burning coals with training led by fully-trained and renowned experts in this field.

As mentioned, funds raised will go towards helping the We Love MCR Charity continue to carry out its vital work throughout the city of Manchester, and will particularly support the organisation’s Manchester Rising Stars programme – which helps young people to succeed in their chosen paths.

Events on the night will be captured by one of the charity’s ‘Rising Stars’, who has been awarded camera equipment to get started in their ambition to become a professional photographer, and another beneficiary of the fund, who is an aspiring DJ, will provide inspiring tunes to build the atmosphere as the brave firewalkers step out.

Fancy giving it a crack then?

You can find more information about the challenge, sponsor the “brave souls” taking part, and most importantly, sign up to the Firewalk via the We Love MCR Charity website here. 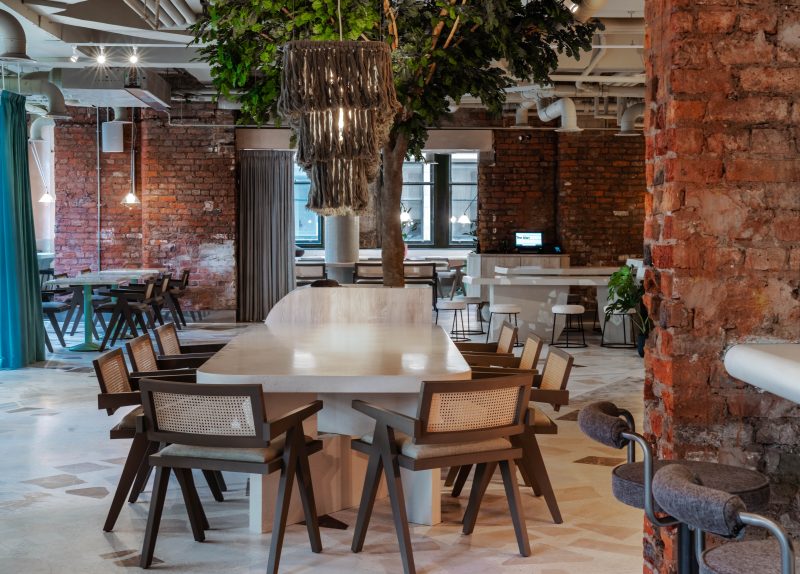 Another new hotel has opened its doors in Manchester city centre, as The Alan transforms the old Princess…
byDaisy Jackson

“We encourage everyone to join in, dress up and have the time of your life.”
byEmily Sergeant