What’s it like to be a member of Gorton’s multi-million pound youth centre HideOut?

“This used to be a few rocks; a bit of a ditch. Now look at it, mate. Beautiful! 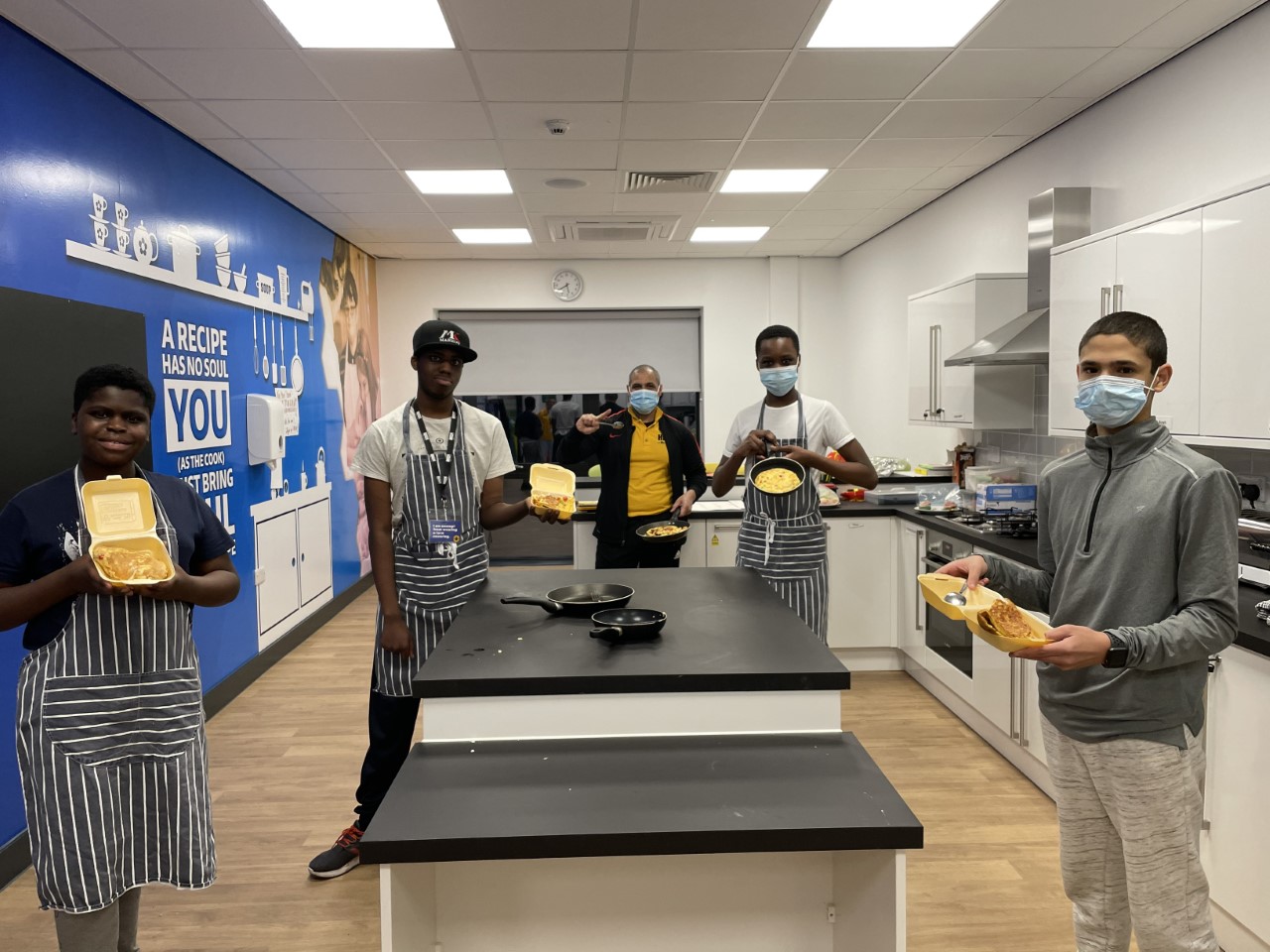 Since youth clubs started popping up across Britain in the 19th century, their shared aim has always been the same: Keep kids out of trouble.

Even as far back as the 1870s, when Manchester crime rates were four times higher than London, youth centres and social clubs were credited with helping to resolve the ‘scuttler’ problem in the city – offering violent, angry and bored young men an alternative to fighting on the streets.

But the idea on which these societies were originally built is beginning to change.

In the digital era, where young people are having their heads turned by more voices than ever before, it isn’t enough for youth clubs to simply exist. To connect with kids and teenagers today, societies need to provide incentive, opportunity and stimulation. In other words, they need to be places that young people actually want to go.

HideOut is flying the flag for this new breed of youth centre.

Launched in Gorton – one of Manchester’s most deprived areas – in 2020, the £6.6 million facility has quickly earned a reputation as a sought-after safe space for local youngsters; many of whom rush to the centre right after they’re done with school.

Dan, one of HideOut’s young people, says he keeps coming back because the Youth Zone is one of the rare places where he’s given independence.

“You can book onto whatever you want – you have your own freedom,” he explains.

“In school it’s just math, English, science, your standard. Whereas here you’ve got cooking, the gym, boxing, football. You can do everything! Even a bit of yoga to relax yourself after a nice footy session.

“Every Friday we come here and play football with all my mates from the local estate, we grew up together.

“We come here, get along with the staff and we have a game.”

HideOut cut the ribbon to their facility right in the middle of a pandemic – which initially seemed like bad timing.

The centre was forced to delay its opening by several months, and even now staff are operating under strict COVID protocols.

But in truth, HideOut came to Gorton when the area needed it most.

The Youth Zone has created a support network for the neighbourhood at a challenging time – offering local youngsters somewhere to go, something to do, and someone to talk to.

According to another member, Marley, having HideOut on hand has been vital in the current climate.

“The pandemic has affected me because I’ve not been able to see most of my friends and family and just because it’s been really boring,” Marley tells us.

“But at HideOut they’ve invited me to sessions I love doing and all the adults are really nice and so are the children.”

The activities at the Youth Zone aren’t just limited exercise and games either. Staff have encouraged youngsters to broaden their horizons and get stuck into local projects – connecting with the wider community as a result.

Some examples of these unique activities include spray painting an underpass with local street artist Wilf Dissent, and shooting a video about their aims and ambitions in 2021 – getting to grips with media tech in the process.

Fred Done – one of HideOut’s capital funders – said he had “immense pride” in what the centre had achieved in such a short space of time.

“It started as a dream, and now it’s a dream come true,” he stated.

One year on since HideOut arrived, it’s clear to see the hard work of staff – and philanthropy of supporters – has been worth it.

Not only has Gorton’s young community quickly come to understand and appreciate the difference the Youth Zone has made to Manchester – they’re also proud to wear their HideOut badges on their sleeves.

“This estate in West Gorton… there’s nothing around here,” Dan tells us.

“This used to be a few rocks; a bit of a ditch. Now look at it, mate. Beautiful!

“It cheers you up to see it. Walk down the side of the park there’s an astro here there’s cooking, gym, everything that you need.

Learn more about the HideOut Youth Zone in Gorton by visiting the official website.

Staff are always happy to answer any questions. You can contact HideOut online.

HideOut Youth Zone currently have a family of Founder Patrons that offer support for up to 4 years through ideas, introductions, time, financial grants and partnering opportunities. 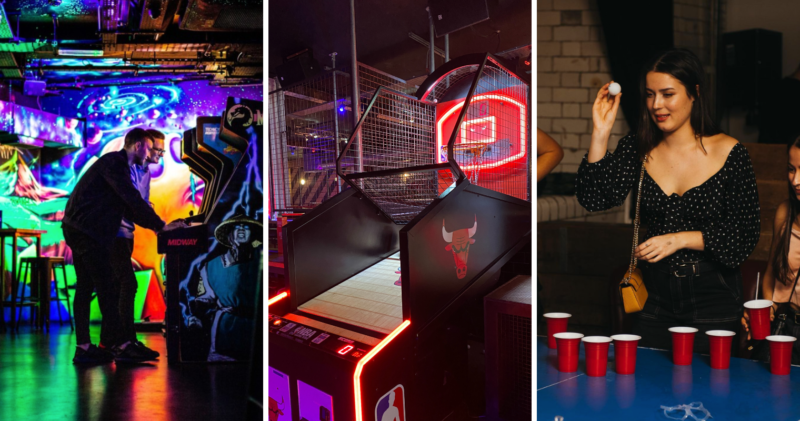