From dim sum to roast meats, hot pots to hand-stretched noodles, here’s where to eat when you’re craving Chinese food in Manchester. 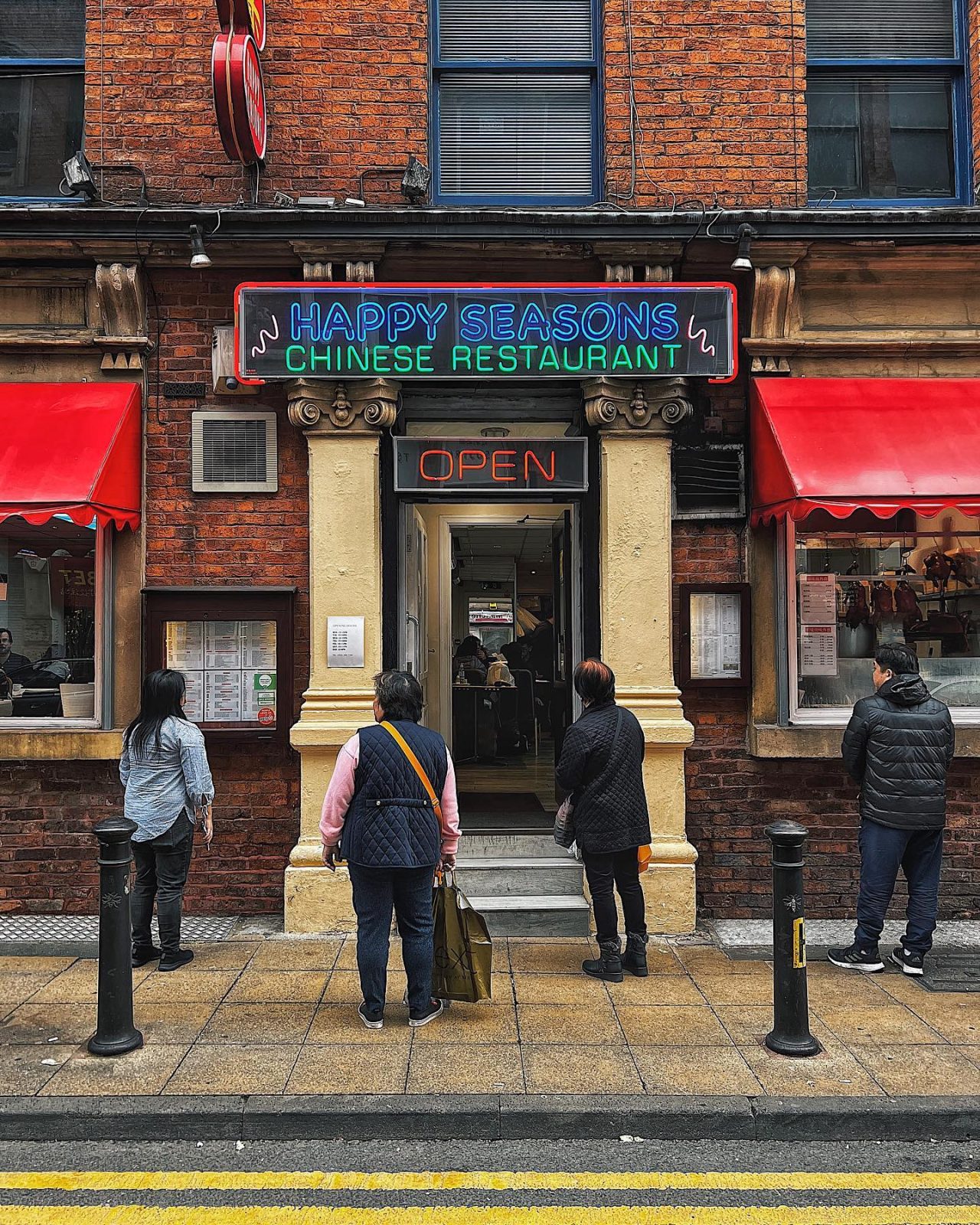 With Chinese New Year just around the corner, more people than ever will be flocking to Manchester to celebrate the lunar new year of the tiger.

With the upcoming celebrations firmly on the brain, we thought now as good a time as any to point you in the direction of some of Manchester’s best Chinese eateries so, if you are planning on popping in, you’re not left with hungry bellies.

Of course, Chinatown is probably the first place you think to head – and for good reason, but there are also some cracking spots further afield we’ve included here too for posterity.

From dim sum to roast meats, hot pots to hand-stretched noodles, here’s where to eat when you’re craving Chinese food in Manchester.

Where to eat in Chinatown

More than 60 years since the first Anglo-Chinese restaurant opened in Chinatown, chefs here are still putting a modern British twist on traditional recipes and cooking methods – but the scene has changed a fair bit since the 1940s.

Once dominated by Cantonese cooking, today the area’s offering is more varied with dishes from provinces like Beijing, Shanghai, Hunan and Szechuan growing in popularity.

Happy Seasons is renowned locally for its roast meats, which range from fatty cuts of pork belly to rich, lacquered whole ducks. Go early, though, as these start selling out from as early as 12pm.- they’re that popular.

Yang Sing is a Chinatown institution, with tea a speciality here. Sourced from the same master, Mr Wong, for over 40 years, there’s even a pairing menu to go with your dim sum. First opened in 1977 by Harry Yeung, Yang Sing has won more than 40 awards to date.

For seriously good dim sum, a staple at any good Chinese restaurant, try Mei Dim – a nondescript-looking basement canteen with massive laminated, pictorial menus. Ignore the grumpy naysayers online, the fact that the customer base here is 99% Chinese speaks volumes as to the true quality of the food.

A relatively new addition to the famous Faulkner street, hot broth steams at the centre of your table – ready for you to cook whatever you like in it. Options for veggies and vegans are numerous, as are traditional choices like tripe, ox tongue, mutton and prawn mash with bamboo fungus.

Read more: A Manc’s guide to: Chinatown, the second largest in the whole of the UK

Hidden on the first floor above Chinatown’s Woo Sang supermarket. Hunan restaurant is the only one of its kind to serve traditional Hunan cuisine from the mainland – not just in Manchester, either but in the whole of the north west, according to its owner.

Found above the gargantuan Wing Yip, this no-frills dim sum spot is all about the food – not the service, nor the decor. Very much nose to tail, the menu is extensive – spanning roast meats, seafood, sizzling dishes, a bakery and more – including all those delicacies hardcore foodists like to order, from chicken feet to intestines and tripe.

Relatively new to the Northern Quarter, Chef Diao opened on Oldham street inside the former Penang space in October last year. Its online presence is almost nonexistent, but we have it on good authority that the dim sum here is not to be messed with.

One Plus, Charles street

Another great place for hot pot in the city, One Plus is loved by all who visit. You can cook your own dinner from a conveyor belt (not as chaotic as it sounds), or opt to dine from either the Chinese BBQ or rice and hand-stretched noodle and rice menu.

Described by Guardian critic Jay Rayner as both “utterly, delightfully nuts” and “a parade of the best and freshest Chinese dishes’, Live Seafood specialise in seafood that is, well, alive.  A former Victorian boozer, today it’s filled with tanks of live fish> Customers handpick their meal, straight from the water. Not for the faint of heart.

The original Arndale market stall still has huge queues every lunchtime, but if you want a sit-down scran you can now get Salt and Pepper at their second home, Black Dog NQ. As the name suggests, everything gets the patented salt and pepper treatment here served either stuffed into wraps or atop rice, salad and/or chips.

Highly rated by diners in Ancoats and further afield, Blue Eyed Panda is run by the same pair that once operated popular takeaway Chop Chop.. Favourites here include crispy chilli beef and salt and pepper chicken, but you’ll find everything from roast meats and dim sum to Szchezuan dishes on the menu.

If you love a bottomless brunch, this could be for you. WowYauChow is the home of “the first Chinese bottomless brunch in Manchester”. Prices start at £23 for an ‘endless lunch’, for which you’ll get 90 minutes of endless bao buns, ‘salt n pepper’, cocktails, wines, and beers – including gin fizz, blushing dragon and prosecco.

Get your cameras ready, because the whole interior at Tattu screams “Instagram me”. Its huge pink sakura trees undeniably help draw a crowd, but the food’s not to be sniffed at either. Fans rave about its Singapore noodles, lobster, short ribs and prawn toast.