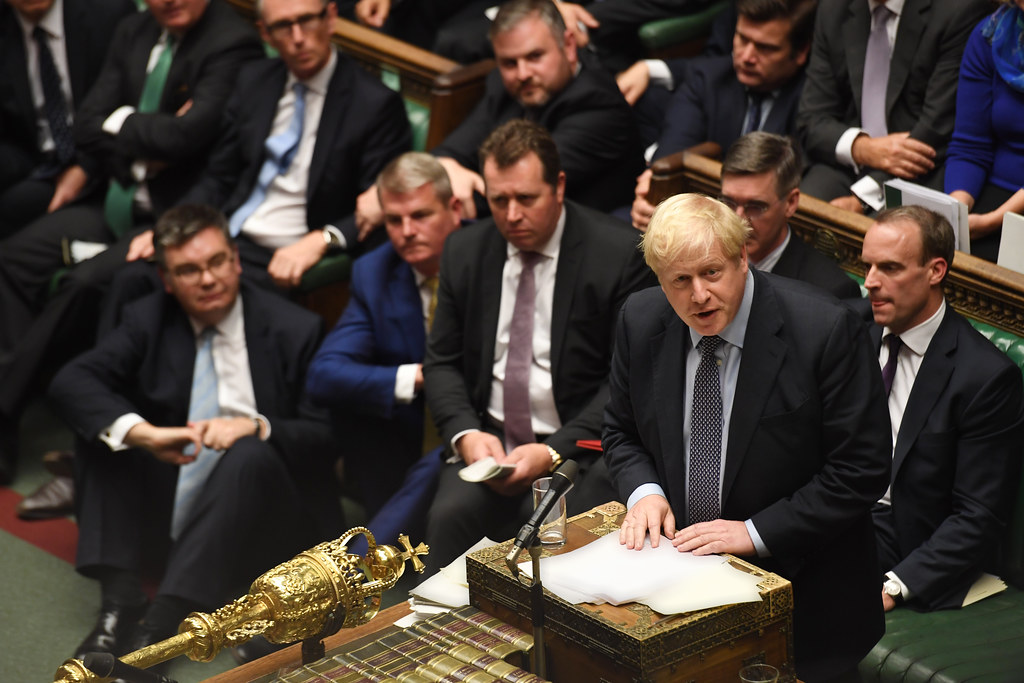 Boris Johnson is set to face MPs in the House of Commons today less than 24 hours after two senior ministers resigned from their roles.

In what was a devastating blow to the Prime Minister, former Chancellor of the Exchequer Rishi Sunak, and former Health Secretary Sajid Javid, handed in their resignation letters yesterday evening and stepped down from their roles as two of Boris Johnson’s most senior and trusted cabinet members during his time in office.

In Mr Sunak’s shock resignation letter posted to Twitter, he stressed that he had been “loyal” to the Prime Minister over the years, but that he had now concluded their “approaches are fundamentally too different”.

“I firmly believe the public are ready to hear that truth,” he added in his letter.

“Our people know that if something is too good to be true then it’s not true. They need to know that whilst there is a path to a better future, it is not an easy one. I am sad to be leaving Government – but I have reluctantly come to the conclusion that we cannot continue like this.”

Similarly, Sajid Javid said in his resignation letter that the British public “rightfully expect integrity from their government”, adding: “The tone you set as a leader, and the values you represent, reflect on your colleagues, your party and ultimately the country.

“Conservatives at their best are seen as hard-headed decision-makers, guided by strong values. We may not have always been popular, but we have been competent in acting in the national interest.

“Sadly, in the current circumstances, the public are concluding that we are now neither.”

He added that last month’s vote of no confidence in the Prime Minister showed “humility, grip and new direction,” and that it is “clear” to him that “this situation will not change under your leadership – and you have therefore lost my confidence too.”

All resignations were in the wake of the Prime Minister’s handling of the ongoing row over MP Chris Pincher’s conduct – who quit as deputy chief whip last week after claims that he groped two men at a private members’ club.

Mr Johnson had been told about concerns around Mr Pincher’s behaviour dating back several years, and after having several MPs and ministers publicly deny that he had any knowledge of this, eventually admitted in interviews this week to knowing about the claims when he the “bad mistake” to promote Mr Pincher to chief whip.

It has been confirmed that Nadhim Zahawi has been named the new Chancellor, and Steve Barclay has become Health Secretary.

The Prime Minister will now face MPs in the House of Commons for Prime Minister’s Questions (PMQs) today from 12pm – which is less than 24 hours after the resignations.

He is expected to be quizzed on a range of topics, including “integrity in politics”, the rule of law, and Ukraine and its impacts on the UK – but of course, he will most likely be hit with questions over his handling of Mr Pincher’s promotion, the resignations of last night, and other pressing issues.

The Pincher row is the latest issue to prompt Conservative MPs to question the Prime Minister’s leadership and direction of the current government – which has been dogged by a series of controversies in recent months.

The ongoing ‘Partygate’ scandal and the police investigation into parties in Downing Street during lockdown has grabbed most of the headlines this year, but other Tory MPs have also expressed dissent over tax rises, the government’s response to rising cost of living crisis, and its policy direction going forward.

A recent snap YouGov poll of more than 3,000 people has found that seven in 10 Brits think Mr Johnson should resign as Prime Minister – but he has reportedly told allies that he intends to fight on despite the resignations.

Labour leader, Sir Keir Starmer, said he would welcome a snap election and that the country needed a change of government, adding: “After all the sleaze, all the failure, it’s clear that this Tory government is now collapsing.”

A Number 10 source said the PM is determined to “deliver what he promised the people”. 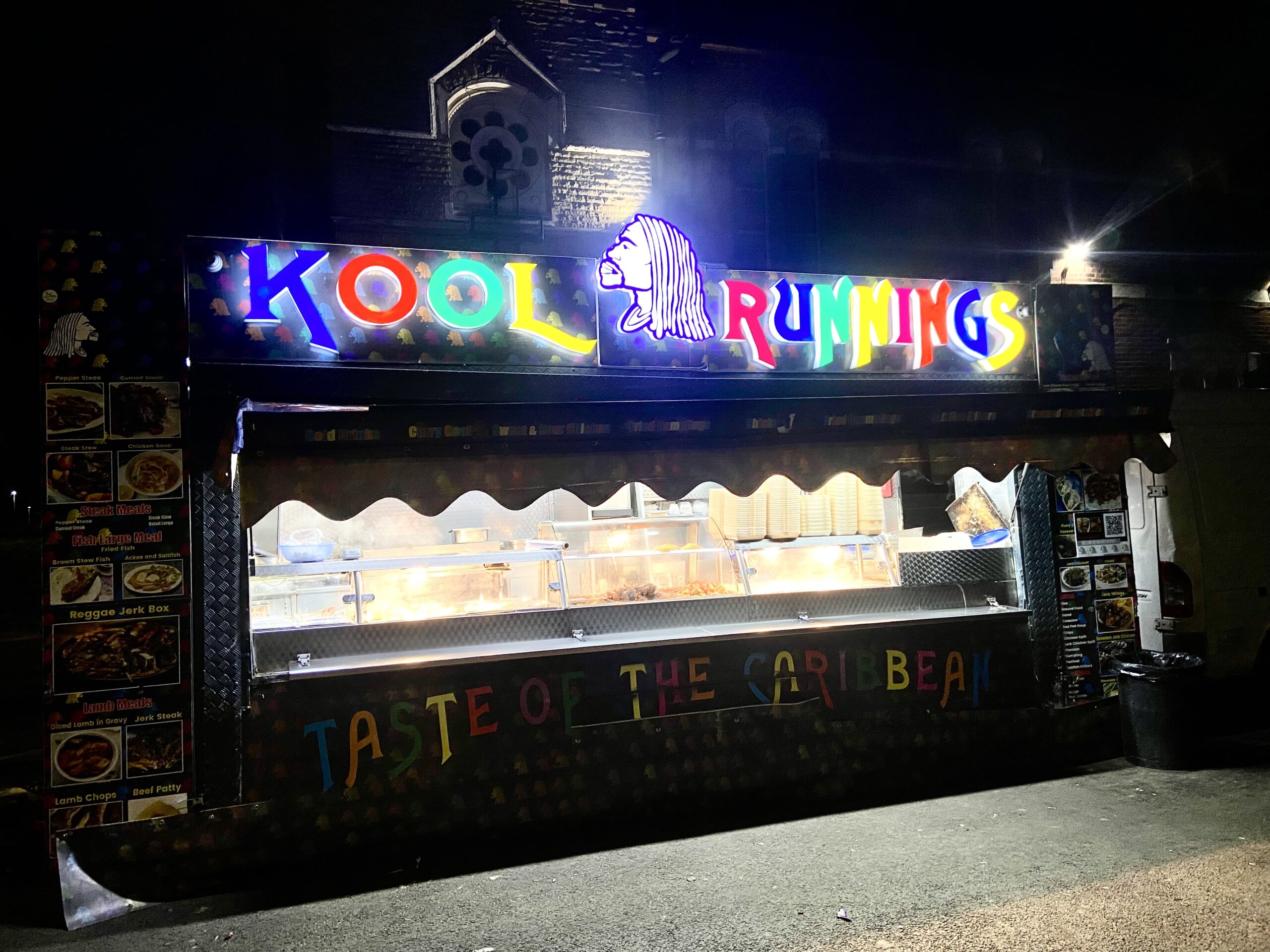 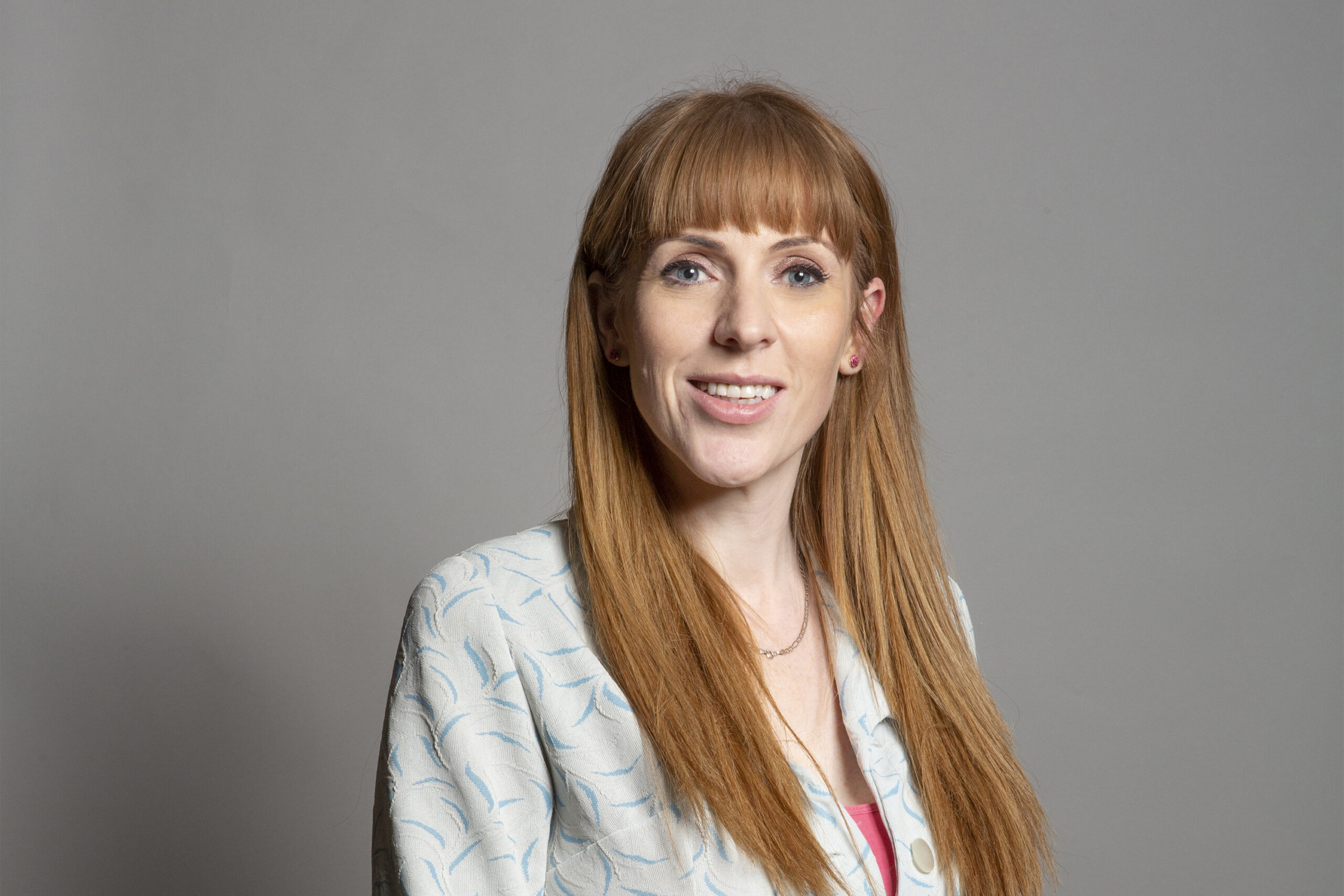 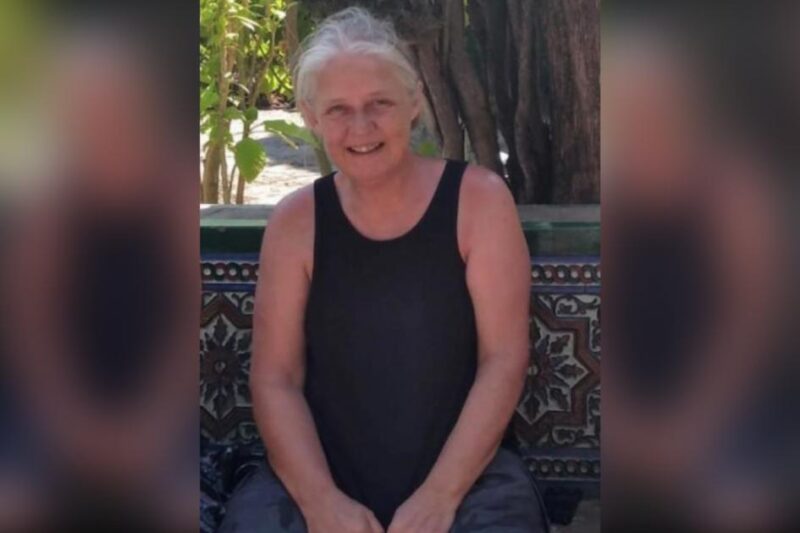 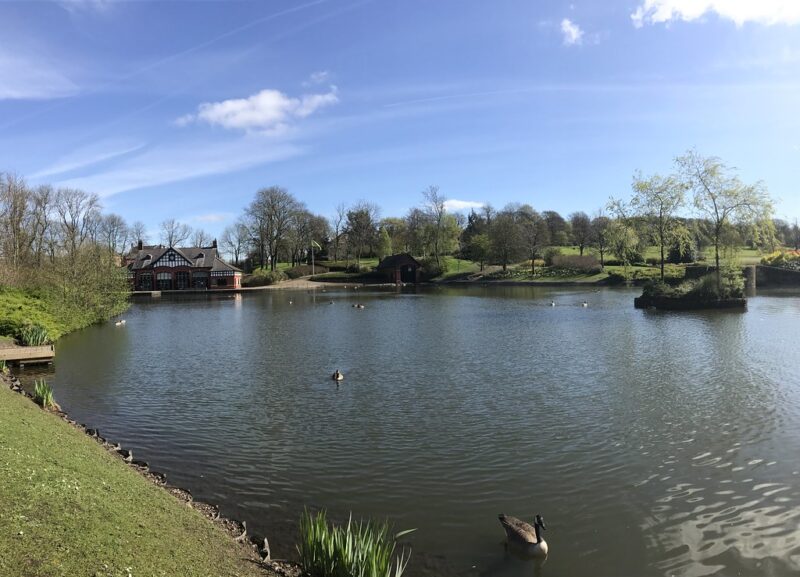 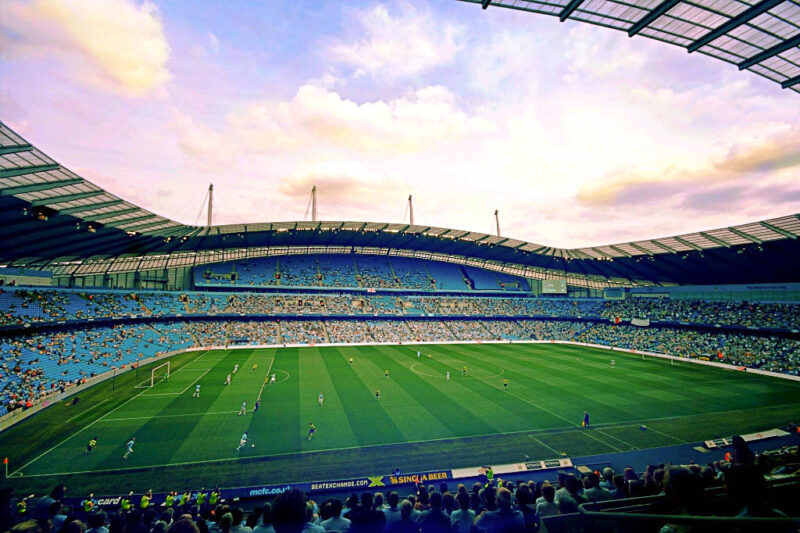 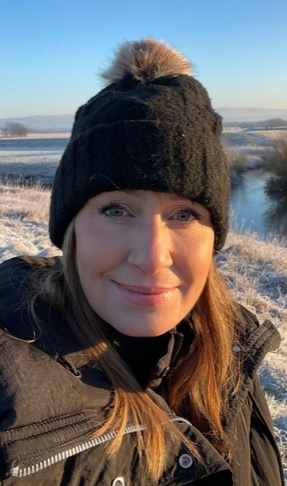