Aldi has taken things to the next level by announcing a limited edition Cuthbert the caterpillar cake. 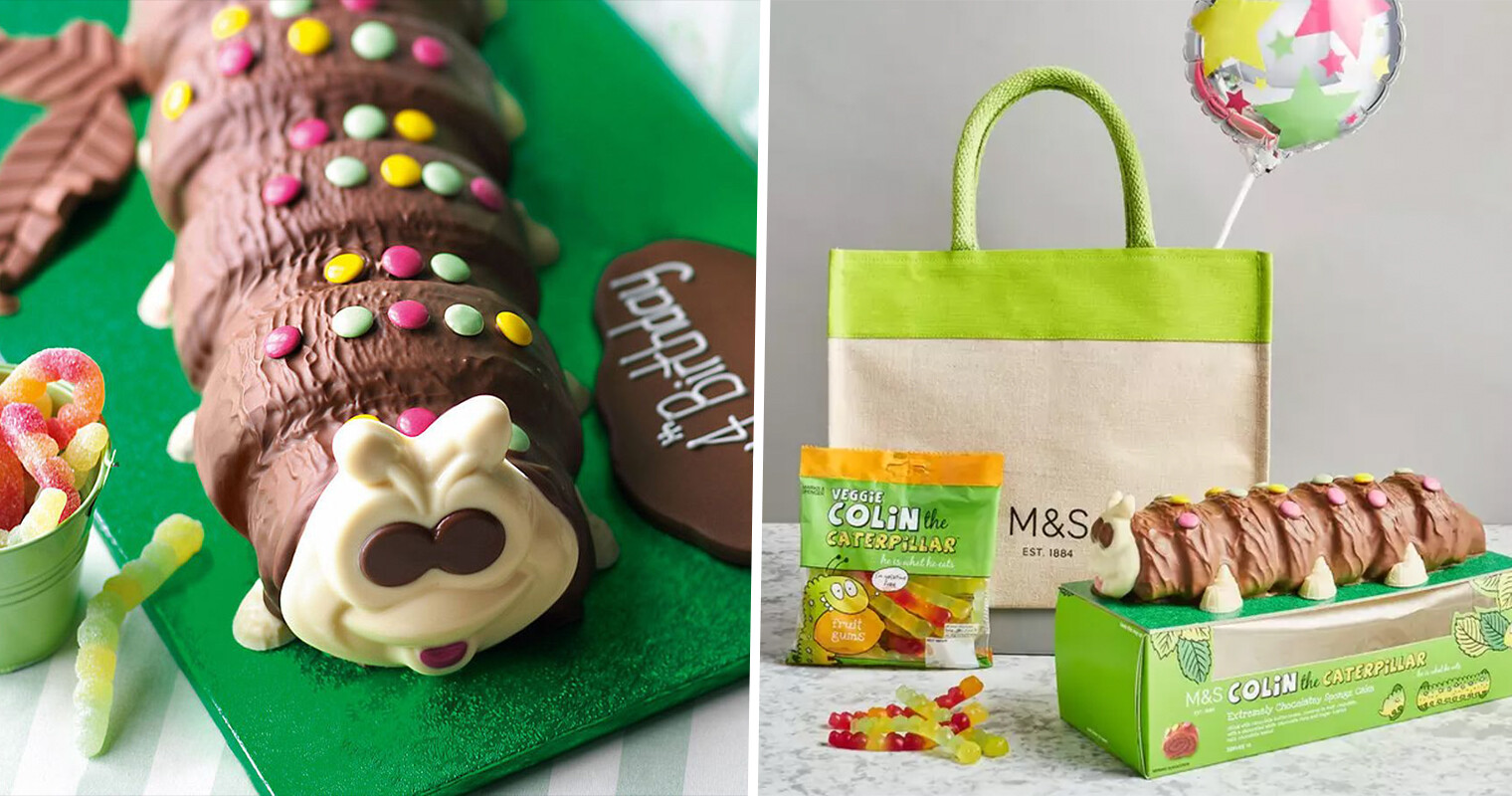 It’s been the hottest news of April so far and has involved an insect war for the ages.

When M&S announced that they were taking legal action against Aldi for the German supermarket’s version of ‘Colin the caterpillar’, the internet and social media imploded.

M&S lodged an intellectual property claim with the High Court this week – arguing that Aldi should remove Cuthbert from shelves.

Colin – the first cake of his kind having been launched over 30 years ago – is one of M&S’ flagship food items, with his success spawning spin-off products such as Connie the Caterpillar.

Since the news broke, it has become evident that Aldi have been winning the fight, on social media at least, with a barrage of incredible tweets and posts that have racked up hundreds of thousands of interactions…

M&S has stated, and stands by the statement, that Aldi’s Cuthbert is too similar to Colin, and that the dessert “rides on the coat-tails” of the retailer’s reputation.

A spokesperson for M&S said: “Because we know the M&S brand is special to our customers and they expect only the very best from us, love and care goes into every M&S product on our shelves.

“We want to protect Colin and our reputation for freshness, quality, innovation and value”.

Determined not to be out on the battlefield alone, Aldi then decided to recruit the support of its fellow caterpillar cake competitions – however they’ve been doing just fine on their own and this morning a specific post is going very, very viral.

“Can Colin and Cuthbert be besties? We’re bringing back a limited edition Cuthbert next month and want to donate all profits to cancer charities including your partners Macmillan Cancer Support and ours Teenage Cancer Trust.

The post has racked up 20,000 interactions in just under half an hour and leaves the lawsuit ball in M&S’s court – but what will M&S do?

It’s said that if M&S’s intellectual property claim to the High Court ends up being successful, Aldi will need to remove Cuthbert from supermarket shelves right across the UK and refrain from selling any similar products in the future.

Only time will tell if this will happen, but Aldi is currently doing a pretty good job of slowing down the process.