The cinema chain will now reopen screens across the UK & Ireland on 31st July. 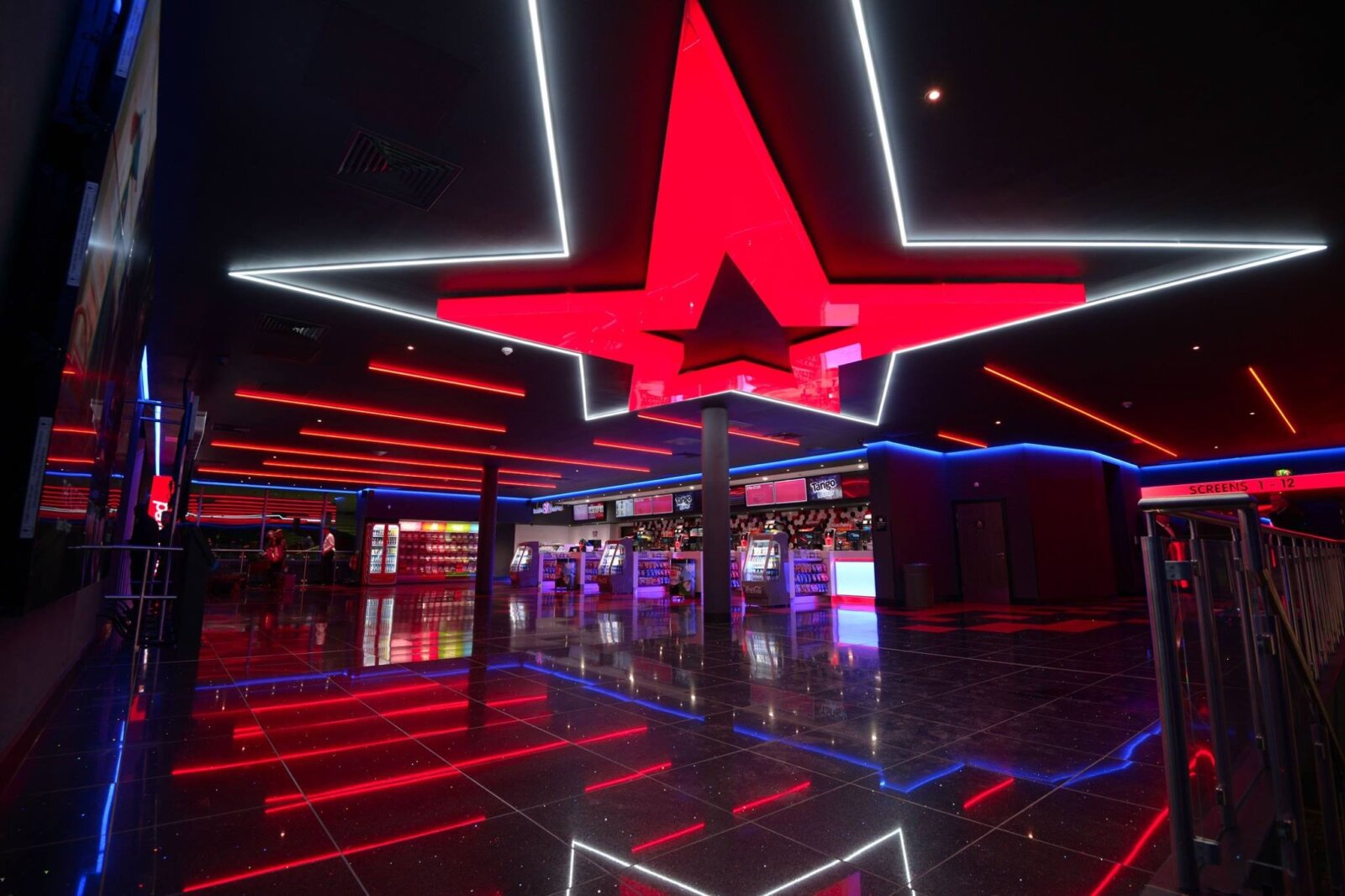 Cineworld has confirmed its intentions to reopen screens across the UK and Ireland more than two weeks later than initially intended next month.

The cinema chain had previously announced it would once again open to the public on 10th July, after being given the green light by the government to do so, but this date has now been pushed back to 31st July.

A statement on the Cineworld website and social media platforms this morning reads: “In line with recent changes to upcoming film release dates, we have made the decision to move our re-opening date to 31st July. We hope that we will be able to re-open the doors of all Cineworld cinemas across the UK and Ireland at that time, subject to UK government restrictions.”

“With the on-going pandemic, this new date remains subject to final confirmation.”

We know how much you’ve been missing the cinema and we are excited to welcome you back to Cineworld soon.”

Cineworld is the second-largest cinema chain in the world, operating 128 branches in the UK & Ireland and a number of which are based in Greater Manchester.

Speaking ahead of cinemas reopening in UK & Ireland, Mooky Greidinger, CEO at Cineworld, said: “Movie fans around the world continue to be excited by the strong slate of summer films ahead, including Tenet, Mulan, A Quiet Place Part II, Unhinged, The Broken Hearts Gallery, Bill & Ted Face the Music, Greenland, and Antebellum, as well as a special re-release of Christopher Nolan’s Inception on IMAX.”

“Cineworld looks forward to welcoming these moviegoers back to our cinemas next month and believes that they will once again be immersed in the timeless theatrical experience they know and love.”

In order to provide a safe environment for employees and guests in light of the ongoing coronavirus (COVID-19) pandemic, Cineworld has released a comprehensive list of safety measures it is putting in place ahead of reopening next month:

SOCIAL DISTANCING
– Social distancing measures will be implemented across all areas within the cinema.

HAND WASHING
– All employee and customer toilets will be stocked with anti-bacterial hand soap, and stringent hand washing guidelines will be trained out to all employees to supplement our current personal hygiene policy.

HAND SANITISERS
– Hand sanitiser stations will be provided in all cinemas for customers and employees.

ADDITIONAL CLEANING
– Cineworld’s already high cleaning standards will be enhanced by a cleaning programme designed to sanitise the high touch points within the cinema.

E-TICKETING
– Tickets will be available to book in advance on our website and via the Cineworld app, available on IOS and Android. Confirmation emails can be used as tickets, and e-tickets are available on the app.

UPDATED SEATING MAPS
– The booking system has been updated to allow friends and family to sit together while ensuring a safe distance between customers from different households in our cinema screens.

This will vary on the capacity and layout of each screen.

STAGGERED FILM TIMES
– Film start and end times will be staggered to reduce customers cross paths with other customers going in or out of other screens and buildup of crowds in the foyer. Additional cleaning time will also be added between films.

PLASTIC SCREENS AT THE TILL
– Screens will be added at concessions areas where safe distancing cannot be maintained.

CONTACTLESS PAYMENTS
– Tills will be accepting contactless card payments up to a value of £45 and Apple Pay/Google Pay mobile payments with no limit. The ticket machines in most of cinemas will also accept contactless payments and the rest will be upgrading in due course.

TRAINING & PPE
– All employees will receive specific COVID-19 training and PPE will be provided to employees where the risk assessment has deemed it necessary, in line with government requirements.

SUPPORT FROM TEAM MEMBERS
– Trained staff will be on hand to offer assistance to customers.

For more information ahead of reopening, you can visit the Cineworld website here.