The ‘sprinklegate’ bakery is launching its own cakes and bakes cookbook

The northern bakery that was behind the bizarre sprinklegate row is preparing to release its own cookbook.

Get Baked, based across the border in Yorkshire, will be releasing a collection of its highly-coveted cakes and bakes ‘in the coming months’.

It means that fans of the Headingley bakery will soon be able to purchase their own step-by-step guide that will help them recreate their favourite desserts at home, The Hoot reports.

Likely to reveal the secrets to creating the one-and-only Bruce cake, as well as other popular Get Baked treats like its various flavoured cheesecakes and brownies, this is one cookbook that we’ll be lining up to pre-order.

We also expect it’ll be a cracking read if the bakery’s socials are anything to go by (although we don’t envy whoever has to edit out all of the profanity).

Sharing the news to social media on Monday, Get Baked founder Rich Myers revealed that he had signed a book deal with a publisher to release the Get Baked cookbook and would be documenting the behind the scenes process of creating it online over the coming months.

“I have some news that I’ve been struggling to keep to myself for quite some time now, and finally the time has come that I’m allowed to share it with you all.

“I’m not allowed to be specific about anything, and I have to be as vague as possible because otherwise I’ll get in trouble.

“However, I’m extremely proud to announce that I have signed a book deal, and I’m currently in the process of writing a Get Baked Cookbook.

“My publisher suggested it would be a really nice idea to document my progress, and show a behind the scenes of it all as it happens, so I’ll be doing that over the coming months, which is fun.

Aside from that, I’d just like to thank everyone for their support since we opened last July, it’s been truly sensational.”

First launched as a dessert business to cater to those late-night (or mid-afternoon) munchies in 2011, Get Baked was hugely popular in both Leeds and Manchester – especially amongst the student crowd.

Even back then, pre-sprinklegate, its witty social media presence saw it amass a huge number of followers globally before it ultimately closed after an unsucessful venture with The Joint in Leeds city centre.

After receiving backing from the Tokyo Industries group, the business relaunched last summer – six years after it shut down – only to discover the appetite for its desserts had not gone away, far from it.

Rather, it seems that today Get Baked is more popular than ever – so it’s hardly surprising to learn that there’s an appetite amongst publishers for the Headingley bakery to release a cookbook. 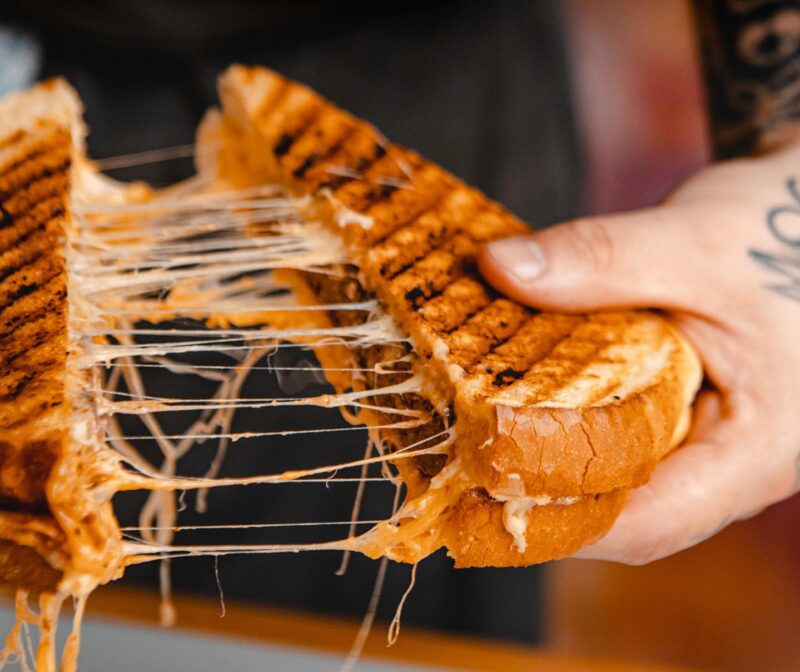 Ate Days A Week, Cherry Jam, and the Vara Family are determined to let "no person go hungry".
byEmily Sergeant 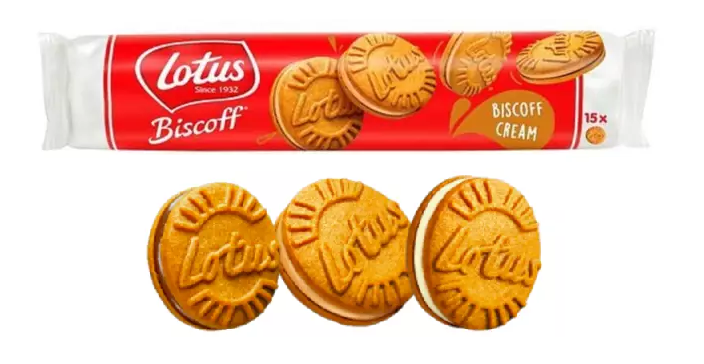 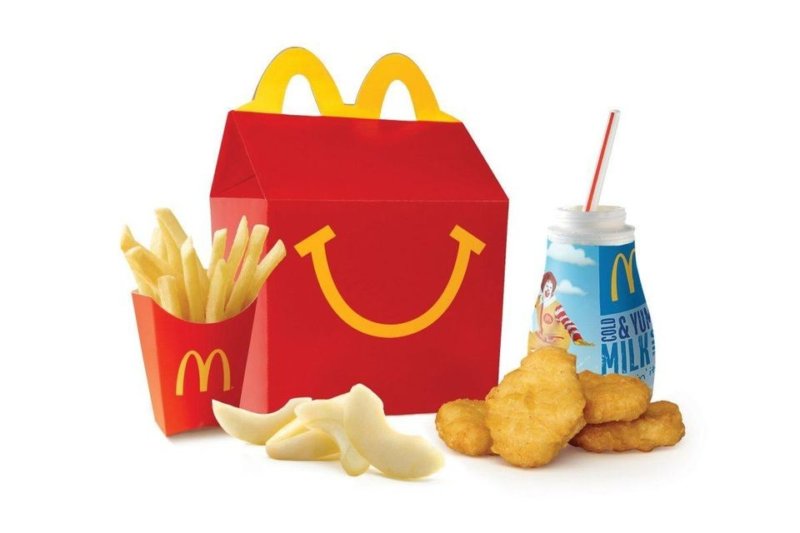