Greggs vegan festive bake launches today – but how does it compare to the original?

Pastry chain Greggs has released its vegan festive bake – and its original version – today. We went to get one of each to see how they compare.

Greggs’ festive bakes have finally arrived in stores this morning, November 22, after a three-week delay.

The new vegan version is made with Quorn pieces, sage and onion stuffing, a vegan bacon crumb, and a sage and cranberry sauce.

The original version is much the same, but with real chicken and bacon.

People have been flocking to their local Greggs to grab the delicious bakes, truly the first sign of Christmas.

The Manc went to get one of each – a vegan festive bake and an OG – to see how they compare.

There’s an immediate difference in appearance between the two festive bakes.

While the original, meaty one is golden-brown and freckled with pepper, the vegan bake is pallid and washed-out.

It’s like a before-and-after of a pasty that’s spent a fortnight in Benidorm.

Once you cut into the bakes, there’s not much visible difference, though the vegan filling has all bunched up on one side in a weird gooey ball.

The pastry lets the side down again with the plant-based festive bake.

While the original has a delicious crunch and visible layers in its puff pastry, its cruelty-free friend is a limp imitation. Pastry is just a bit sad without butter.

Both of the fillings are moist. Like, really, really moist. Closer in texture to a yoghurt than a Christmas dinner.

There’s barely any difference between the meat and fake-meat pieces though.

As tends to happen with vegan dairy substitutes, the new festive bake has gone a bit gluey on the inside.

Both are packed with all the good bits of Christmas, from the fragrant sage stuffing to the sweet cranberry sauce. 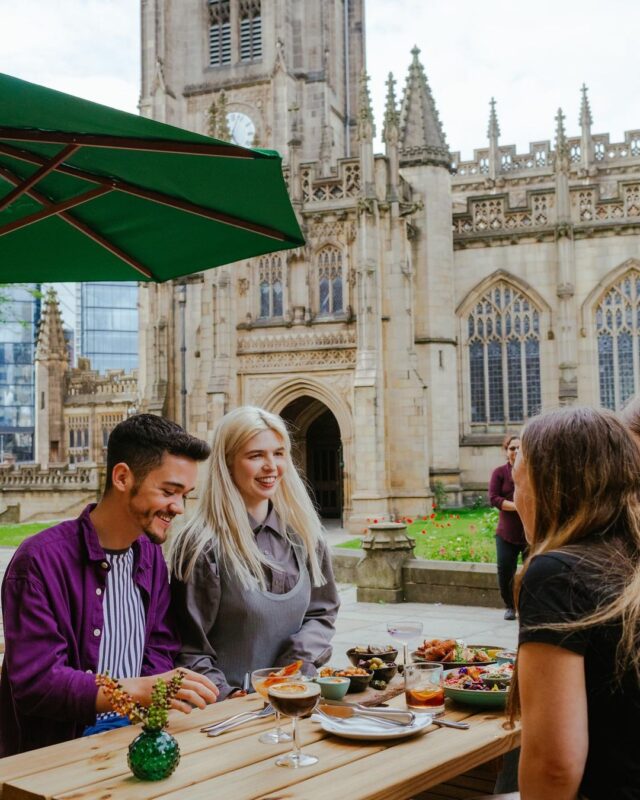 After five years off Deansgate, The Allotment Vegan Eatery has recently moved to a new location at Cathedral Gardens.
byGeorgina Pellant 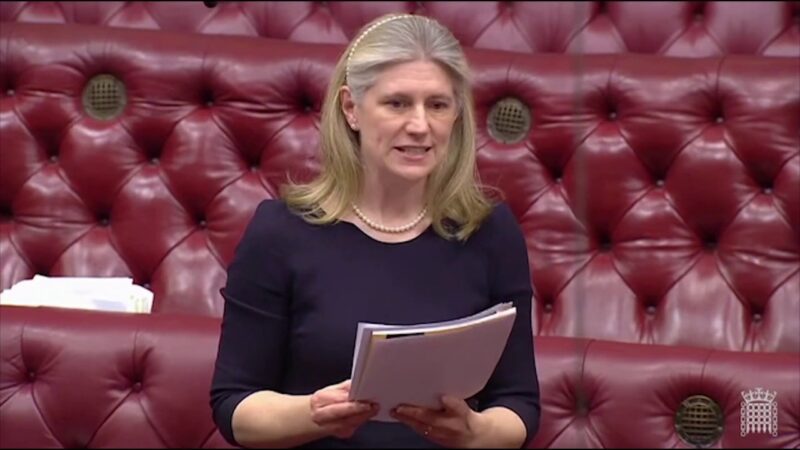 The lost episode was discovered in an attic by Eric Morecambe's son, and has since been colourised by the BBC.
byEmily Sergeant 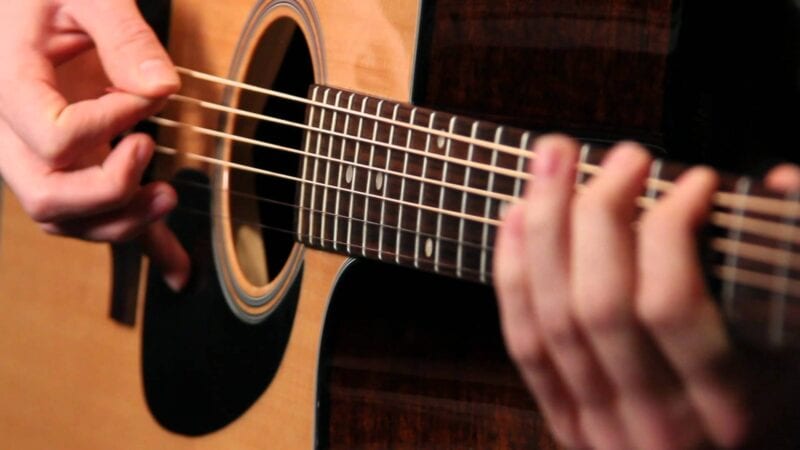 The loophole is provided that punters have a ticket for a live music event, and drink alcohol at their seat.
byThe Manc