Dogs can be great companions and fantastic teachers for kids. However, not every breed can be classified as a "family dog" that can get along with children that easily. 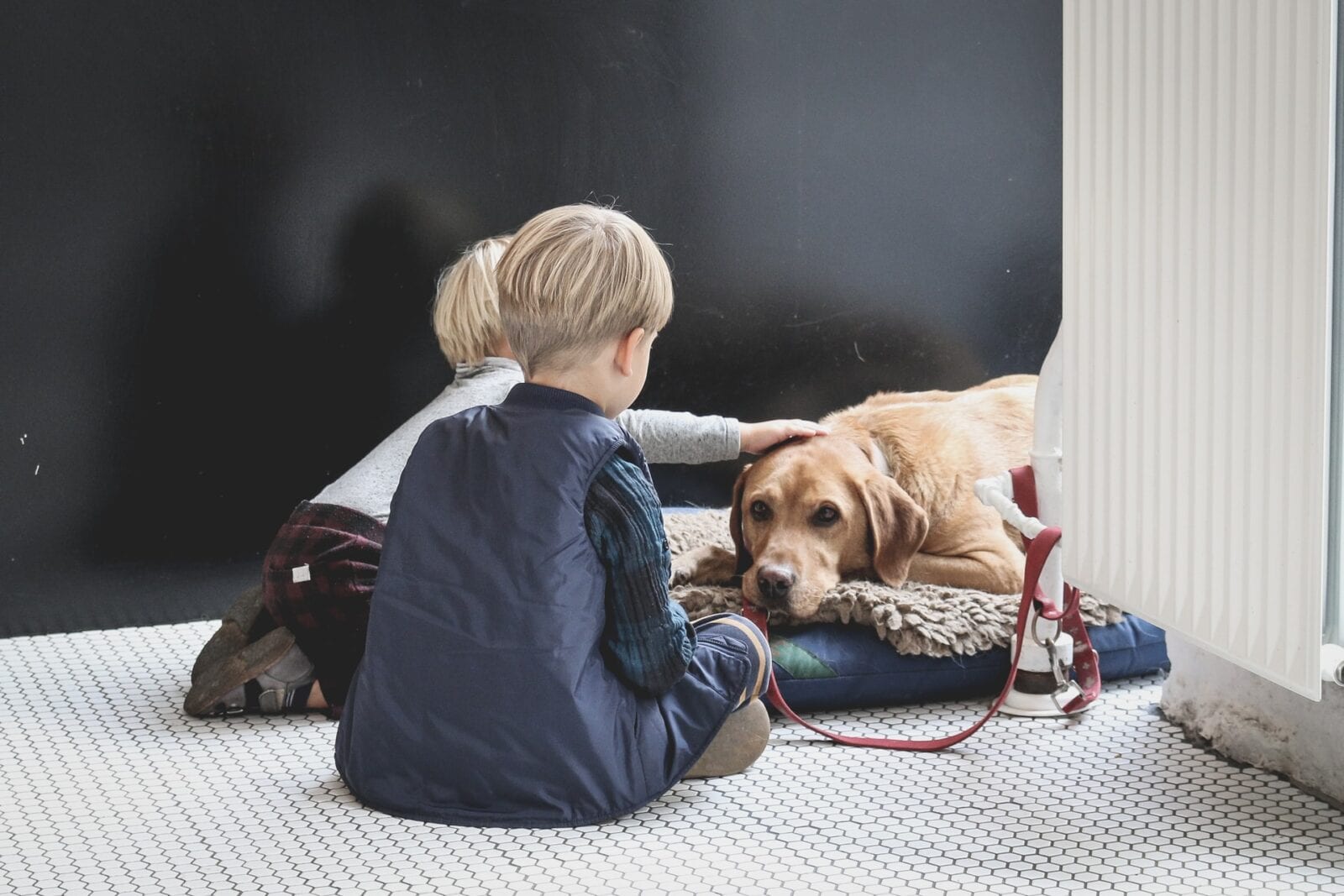 Dogs can be great companions and fantastic teachers for kids. However, not every breed can be classified as a “family dog” that can get along with children that easily.

Before you buy or adopt a puppy, it’s crucial to determine which breed would be perfect for your family’s lifestyle.

There are plenty of factors to consider. Energetic dogs would be the best pick for lively children that are down for a playmate at home. Toddlers would develop better in the companion of more patient and calmer breeds. Temperaments can vary, but if you have children at home, your dog should be gentle, friendly, and easy to train.

We’ve prepared a list of the best dog breeds for families with kids.

Called also Italian Mastiffs, Cane Corsos are great family dogs. Don’t be misled by their size and imposing posture – they are usually loving, gentle, and devoted to the family that takes care of them. Contrary to popular belief, Italian Mastiffs for sale from trusted and reputable breeders aren’t that likely to develop aggressive behaviours.

They recognise their owners and always greet them in a friendly manner. Additionally, they don’t need much training due to their natural intelligence and instinct. However, due to this dog’s size, it’s not recommended to adopt a Cane Corso if you have a toddler. They can easily, but unintentionally, knock your little child over.

Labradors are considered to be one of the kindest dogs in the world. They just love attention. They’re enthusiastic, friendly, active, and always ready to play. However, as their energy level is extremely high, owners need to make sure that they can provide labradors with a sufficient amount of exercise.

Additionally, grooming them is easy due to their short double-coat fur. They need only to be brushed once a month in winter and once a week in summer. They’re highly trainable and trustworthy. A well-trained labrador can develop enough social skills to play with your children safely. Not without reason, they are known for being an excellent choice for families.

If you live in an apartment with children, adopting a spaniel can be a great option for you. They can thrive both outside and inside, and they enjoy snuggling on the couch with their beloved owners. They have an incredibly gentle and loving personality and want to be included in each family activity; be a real part of it.

However, you have to remember that cocker spaniels need a lot of attention. They’re not aggressive, and they’re easy to train, but if you neglect their needs, they can develop separation anxiety or fight-or-flight syndrome. But if you train it since its early years, you can be sure that your spaniel will be a loving and patient companion.

Irish Setters are amiable and have high energy levels. This breed can be a great best friend of an older kid that wants to play with them, but they’re not recommended for little children due to their loudness. But don’t worry – they’re relatively easy to manage and can be trained to calm down when asked.

Setters love the companionship of their owners and the other dogs. They love to play and would be perfect for active children. If you decide to adopt a setter, remember to provide it with enough playtime and exercise, or it can get frustrated and unhappy.

Bulldogs are perfect for those who are worried about their babies around the dogs. Bulldogs are exceptional watchdogs and get attached to their families, including the youngest. They want to take part in each family activity, so if you’re going to adopt a Frenchie or even an english bulldog (see here for personality traits), be ready to take it to all your family trips and give it a lot of affection.

If you’re not a fan of sports activities, a bulldog can be a great pup to adopt. They don’t need a lot of exercises and prefer to spend evenings wrapped up in the blanket with their owners. They are known for their gentleness and cuddliness, so if you’re looking for a gentle couch potato, Frenchie can be your choice.

Dogs can teach your children a lot. Your kids can learn how to be more responsible and caring while having a fantastic companion to play with. However, you have to remember that not each dog would be suitable for you and your family.

It all depends on your lifestyle and personality. If you like to spend time outdoors, a labrador would be your best friend. But if you prefer to watch TV shows with your children instead of taking long walks, think about a bulldog.

Remember that each dog can be gentle and friendly if you train it properly from an early age. Be prepared for a specific dog’s character, and don’t ignore their natural instincts and needs, and you can be sure that they will make your family happier.