Serotonin deficiency can be very harmful to our body and mental health. It is commonly associated with illnesses like anxiety, depression, insomnia, eating disorders, and many others. When our body doesn't get the proper amount of it, we can feel like there is something wrong with us, our self-esteem can be lowered, resulting in social and work problems, but there are few ways to prevent that. 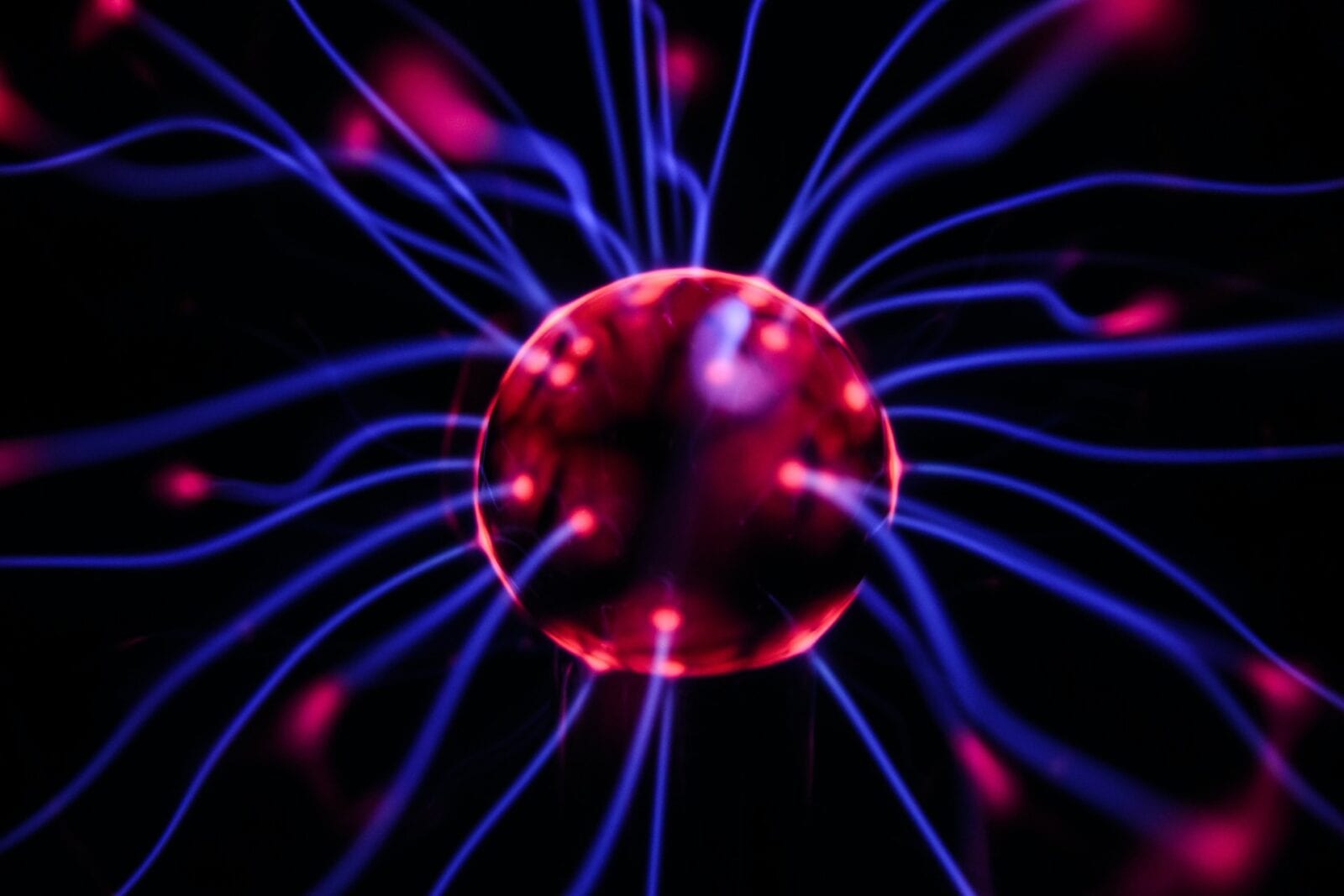 By some, serotonin is called “the molecule of happiness”.

It’s a naturally occurring substance that works as a neurotransmitter to carry information all across the nervous system. In the brain, it helps regulate our mood and memory, but it also helps with sleep, bone health, sexual functions, and anxiety levels.

Not many people are aware that most serotonin is found in the digestive system. It is made from a particular kind of amino acid that has to be provided to the body. It’s not that difficult, as it can be found in various foods like nuts, cheeses, and red meat.

Serotonin deficiency can be very harmful to our body and mental health. It is commonly associated with illnesses like anxiety, depression, insomnia, eating disorders, and many others. When our body doesn’t get the proper amount of it, we can feel like there is something wrong with us, our self-esteem can be lowered, resulting in social and work problems, but there are few ways to prevent that.

Some herbs and plants can help activate the receptors that affect serotonin production; however, you have to be sure which one to use safely. Research suggests that some herbal supplements, such as those that contain Rhodiola Rosea or Ashwagandha, can even reduce the symptoms of mild depression.

Scientists have recognised the positive impact that CBD can have only recently, which is one of the factors that led to it becoming legal in the UK. It was discovered that CBD could attach itself to the 5-HT1A receptor and cause the improvement of sleep and appetite while reducing nausea and anxiety. You can buy CBD in numerous forms like CBD gum, oil, gummy bears, etc.

Kava-Kava is a plant that grows commonly in Polynesia. It is proven that Kava has a positive effect on our mind, as it makes it less worried. The extracts bind the dopamine, serotonin, and opiate receptors. Kava also helps with good sleep, and it’s used as a supplement in cancer treatments. The effects vary depending on the strain, but all of them will help manage the anxiety and sleep.

Who doesn’t like chocolate? It’s sweet, tasty, and has a beautiful smell. Aside from that, chocolate contains serotonin and some of its precursors like L-tryptophan. Regular consumption of small amounts can lower stress levels and blood pressure.

In order to regulate serotonin levels, you have to consume an amino acid called tryptophan. It is found primarily in high-protein foods like turkey or salmon. This amino acid needs to be consumed with carbohydrates that can be found in pasta, potatoes, bread, and pastries to enter the brain. That’s one reason why carbs can be so addictive – they can simply make you happy. Too much of them may result in weight gain, which can be bad for your health, but there are ways to do it the healthy way. More complex carbohydrates can be found in apples, carrots, and beans, and it’s best to mix them with ingredients like spinach, eggs, nuts, soy, or poultry. Like chocolate, all of them contain L-tryptophan.

Regular exercise can be the serotonin booster you need to live your life better. Multiple studies show that sport is the best way to prevent certain types of mental illnesses and make your life easier. Even as little as five minutes outside can improve your mood for a whole day, as sunlight triggers serotonin synthesis. Just find something you like, it could be anything from running to yoga or basketball.

Massages are a great way to relieve your body of stress. Cortisol is a hormone that your body produces when you are stressed. It works with certain parts of the brain and has an impact on your mood and motivation. After the threat has passed, cortisol levels will lower gradually, but nowadays, a lot of people live in constant stress. That’s why we need more things that can reduce it. When cortisol levels decline, serotonin’s increase; and as a result, you are helping your body fight off pain, anxiety, and sadness.

It’s another natural way to reduce stress. Meditation and mindfulness can help you calm down and turn your thoughts to a more happy direction. It’s commonly practiced with some breathing exercises that can lower the heartbeat and blood pressure. Evidence has shown that it can boost dopamine and serotonin levels, so you will feel much more peaceful.

When you start meditating, try to do some mental exercises as well. Thinking about good things and remembering positive memories can help increase serotonin levels. Think about positive experiences with your friends and family, visualize a happy moment and go with the flow.

Serotonin matters a great deal for our body. It regulates so much, from proper bowel movement to our mood. Keeping it on a proper level is crucial for the life we want to have.

Unfortunately, due to the times we live in and the sedentary lifestyle, more and more people struggle with mental health each year.

Remember that you are not alone and if you see any signs of depression in yourself, you should contact your doctor immediately.