What exactly is the deal with those 'no return within one hour' road signs? 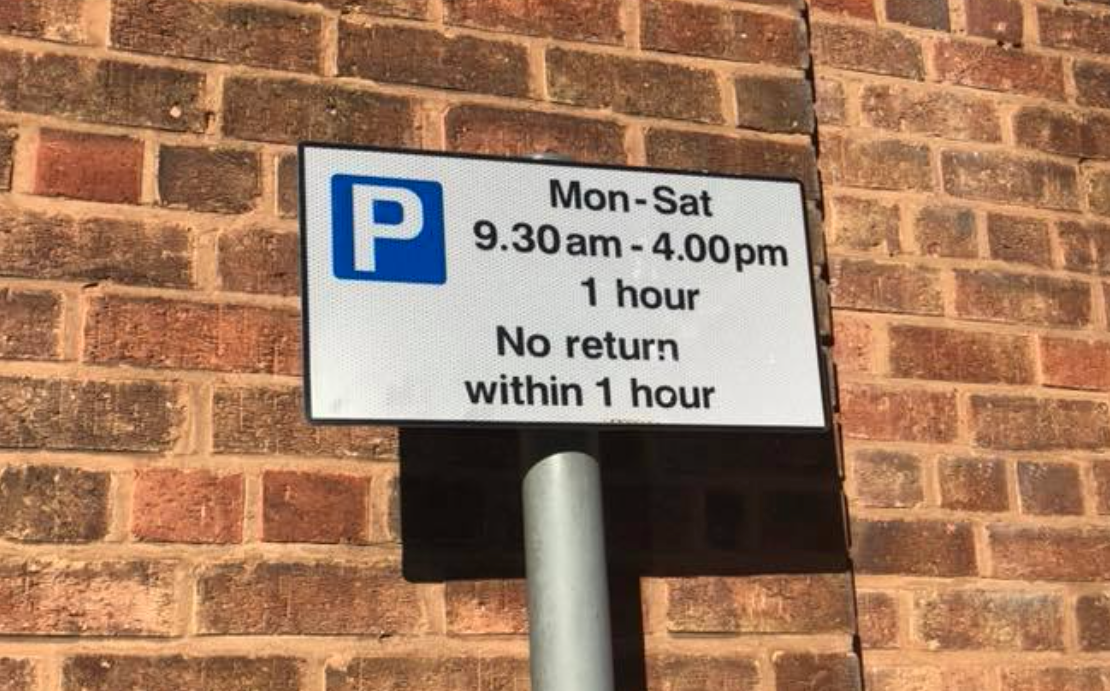 There are so many different road signs dotted across the UK that drivers can be forgiven for not understanding what every one means.

But one driving expert has set out on a mission to change that.

Annie Winterburn is the approved driving instructor behind the popular TikTok account @theorytestpractice – which now has over 777,000 followers and counting – and on there, she shares countless tips and tricks for learner drivers who may be struggling to pass their theory test, as well as explains the reasoning for common road rules.

Some of Annie’s recent videos have seen her explain who has priority at roundabouts, what to do about a broken down car, the rules at box junctions, and so much more – which most seasoned motorists don’t tend to think twice about, but learners often stumble over.

That isn’t quite the case for one of her most-viewed videos though, as Annie has recently explained a rule of the road that a lot of drivers will probably admit they haven’t got the foggiest about.

So, what exactly is the deal with those ‘no return within one hour’ road signs then?

The common parking scene can often be seen attached to lampposts next to parking bays and areas right across the country, but unless it’s a place you leave your vehicle regularly, or a rule you have to adhere to on a daily basis, it’s something that a lot of us just “don’t understand”.

In her now-viral video, Annie said she has “been asked to explain this” on many occasions.

“This sign is saying that between Monday and Saturday, you can park between eight o’clock in the morning and six o’clock at night, but only for one hour,” she explained.

“No return within one hour – that simply means that you’re not allowed to drive out of your parking space, drive around the block, and go straight back into that parking space… well, not for an hour anyway.”

She added that drivers can park for “as long as they want” outside the hours stated on the sign.

The video has racked up over 715,000 views and counting, with hundreds of people commenting that they too have “never understood” the meaning of the sign.

One person commented: “Nice one. Some of these signs can be a bit confusing.”, while another person added: “I can finally understand these signs.”

Lots of others thanked her for the information, and said she was “doing a great job”.