From battling brain cancer, to being back on stage | Tom Parker – Manc of the Month November 2021

The Bolton lad is an inspiration to us all. 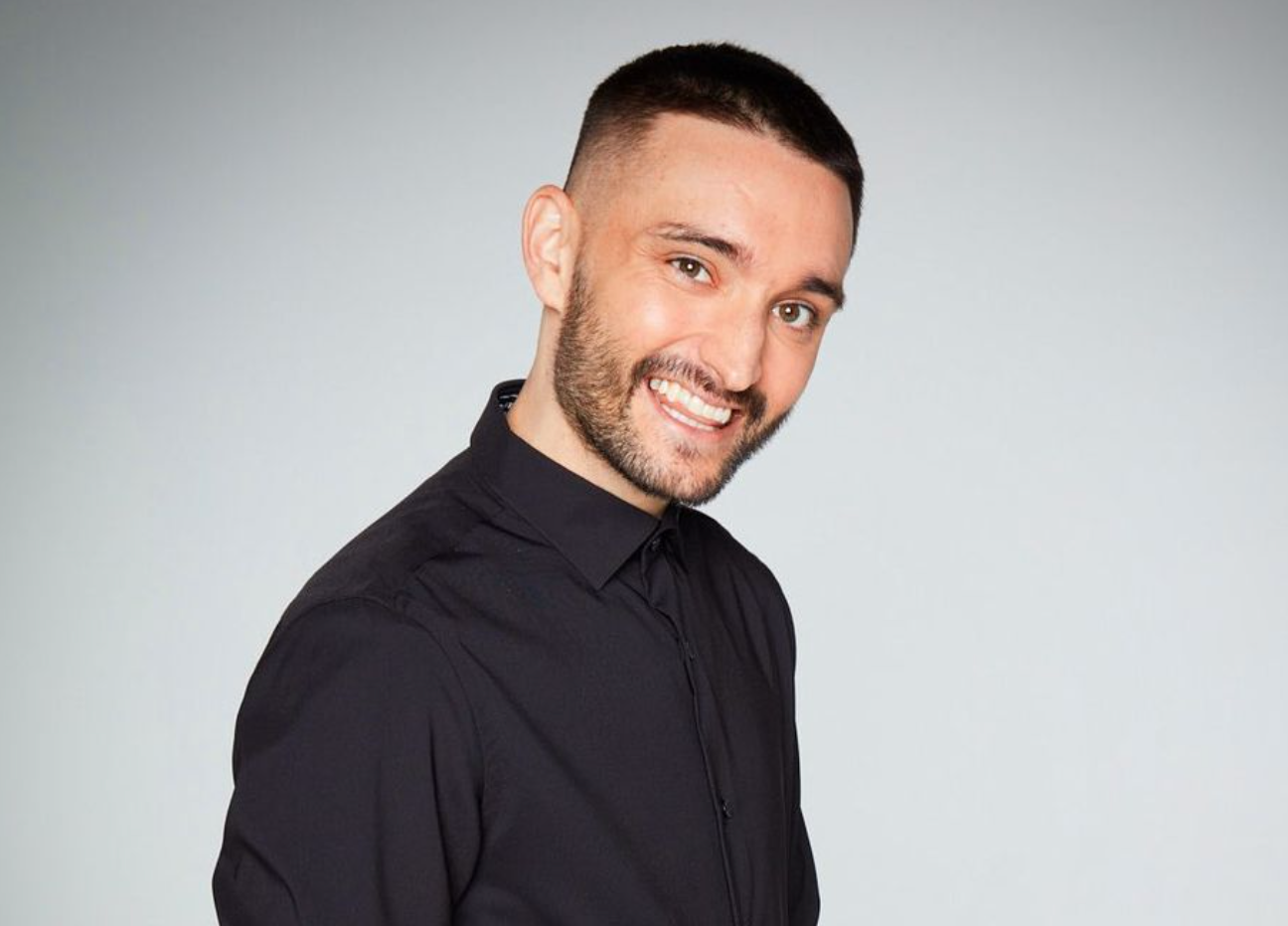 Our Manc of the Month series is back, and there could not be a more worthy or inspiring person chosen this time round.

But this month, it’s the turn of local boyband member Tom Parker, who’s beaten the odds to get back on top.

The past few months have been unlike any other for beloved British boyband, The Wanted.

The five-piece pop group – which first formed all the way back in 2009, and is made up of members Max George, Jay McGuinness, Nathan Sykes, and Siva Kaneswaren alongside Parker himself – first found success in the UK, before going on to build up a global fan base in the 2010s thanks to a handful of smash-hit singles, including ‘All Time Low’, ‘Glad You Came’, and ‘Chasing The Sun’, as well as releasing three studio albums.

Not long after the release of their third studio album ‘Word Of Mouth’, The Wanted announced in January 2014 that they would be taking an extended hiatus to pursue individual solo projects – but, in 2021, the boys decided to get the band back together to release a compilation album titled ‘Most Wanted: Greatest Hits’, and to take to the stage one more time.

And it’s all for a cause that’s extremely close to their hearts.

It’s fair to say that it’s been a long road back to the stage for The Wanted, but for Tom Parker, it’s been a bigger journey than most.

The Bolton-born 33-year-old was diagnosed with a terminal inoperable brain tumour, known as glioblastoma multiforme (GBM), back in October 2020.

Announcing the devastating diagnosis in a social media statement at the time, Tom said: “There’s no easy way to say this but I’ve sadly been diagnosed with a brain tumour and I’m already undergoing treatment. We decided, after a lot of thought, that rather than hiding away and trying to keep it a secret, we would do one interview where we could lay out all the details and let everyone know the facts in our own way.

Following on from his diagnosis, Tom shared that he has been undergoing radiotherapy and chemotherapy, as well as receiving private treatment on top of NHS care, in best efforts to prolong his life.

In recent months, Tom has bravely shared his journey in a TV special for Stand Up To Cancer, and has also spoken out during an appearance on a new podcast saying that a “massive improvement” is needed in treatment for brain tumours, and that a lack of research funding is part of the issue.

He added that the NHS had been “great” – but he wants more to be done.

A chemotherapy drug called Temozolomide is the standard treatment offered by the NHS to GBM patients – which hasn’t altered for almost 20 years, according to leading charity Brain Tumour Research – and Tom said that it’s “shocking” that this hasn’t been changed in such a long time.

“I think [the NHS has] been great, but I think there’s a massive improvement needed in treatment for brain tumours,” he concluded.

The people of Greater Manchester have shown unwavering support of Tom over the past 12 months since his diagnosis, which is why he was so overjoyed to announce that his latest MRI scan had shown a “significant reduction” of the tumour back in January, and then share the miraculous news merely a few weeks ago that the tumour is now “under control”.

“We had the results from my latest scan, and I’m delighted to say it is stable,” Tom said in an emotional post on social media earlier this month.

“Such a mix of emotions [and] we couldn’t ask for any more really at this point, a year or so into this journey.”

He also thanked everyone for all the “love and support over the last 12+ months.”

Tom was able to channel the positive energy from this news and take it back out on stage with him as The Wanted reunited for a special, one-off charity concert at the Royal Albert Hall a few weeks back to raise crucial funds for cancer charities Stand Up To Cancer and The Brain Appeal in his name.

‘Most Wanted: Greatest Hits’ was also released this month – which included all the fan-favourites, alongside two new songs – and entered straight into the UK charts.

The Bolton lad has been on a turbulent journey over the past 12 months, from battling brain cancer to being back performing in front of thousands – and he is no doubt an inspiration to us all.

This is why Tom Parker is our Manc of the Month for November 2021.

King Charles III and the Queen Consort are to stop off in one of Greater Manchester‘s towns for a rare visit this week.

In what is set to be the first time the reigning monarch has been to the town since the late Queen Elizabeth II attended its 150th birthday celebrations all the way back in 1988, it has been confirmed that King Charles III and his Queen Consort, Camilla, are to pay a visit Bolton this Friday.

They are visiting as part of the events planned to celebrate 150 years of Bolton Town Hall, which officially opened in 1873 by the then Prince of Wales.

Their Majesties will be greeted at the town hall by a civic line up – which is set to include Bolton Mayor, Councillor Akhtar Zaman, as well as several other leading councillors and local MPs.

It’s expected that the King and Queen Consort will first get the chance to watch a performance from the Polonez folk dance group, before entering the town hall via the ‘Hall of Memories’ and pausing to look at LS Lowry’s famous painting Going to the Match – which was inspired by the town’s football club, Bolton Wanderers’, old Burnden Park ground.

After this, Their Majesties will then join a reception in the main hall to meet representatives from several community groups – including Bolton Asian Elders, Bolton Holiday Activities and Food Programme, and Fortalice.

They will also be presented with the town hall key, before unveiling a plaque commemorating the visit.

As they leave Bolton Town Hall, the Hand Made Sign Language choir are expected to perform the national anthem, God Save The King, to mark their departure.

Bolton Council has confirmed that more details of the King and Queen Consort’s visit to Greater Manchester are expected in due course.

Eagle-eyed Happy Valley fans have pointed out that the intense cafe scene from the latest episode was actually filmed in Bolton.

In case you aren’t caught up, the latest episode in the third series of the smash-hit BBC drama Happy Valley hit our screens on Sunday night, (here’s your spoiler alert warning…) and it opened where the last episode left off – in cafe that was supposed to be in ‘Sheffield’.

During the episode, Sarah Lancashire’s character Sergeant Catherine Cawood confronted her sister Clare – who is played by Siobhan Finneran – for taking her grandson Rhys to visit his evil dad Tommy Lee Royce in prison without her consent.

Fans were gripped with tension and left in utter shock after the episode’s dramatic cliffhanger – in which Catherine saw a vision of her late daughter Becky, before silently sobbing as she left the cafe where she’d had the row with Clare in.

During and after the episode, fans and famous faces were taking to social media in their thousands to praise Lancashire and Finneran for producing some of “the best TV ever” and some even calling the former the “best actress in the world”.

The cafe scene also already appears to be on its way to becoming iconic too, with some branding it “as good as seen in any movie”.

Despite being told during the episode that the cafe the two sisters had it out in was in Sheffield, eagle-eyed viewers and those familiar with Greater Manchester boroughs noticed that the scene was actually filmed in Bolton town centre.

The scene itself was filmed inside one of the town’s hugely-popular cafes – Amico Café.

For anyone unfamiliar with Bolton, or who hasn’t had the chance to make down to Amico Café before, it’s an independent family-run business that opened its doors back in February 2018 right in the town’s centre across the road from the Market Place shopping centre.

Named after the Italian word for ‘friend’, Amico Café has since become a popular hotspot for local coffee lovers and those looking to tuck into a spot of brunch or lunch, or enjoy a sweet treat.

Amico Café says it’s a place where people can “escape the daily stress of life”.

The popularity of Amico Café was proven by the fact that so many Happy Valley fans spotted that the tension-filled cafe scene was filmed inside its four walls, and took to Twitter to point out that they had noticed it wasn’t in Sheffield.

Not only that, but some of the shots after Lancashire’s character Sergeant Cawood left the cafe showed the outside of the building and the surrounding streets.

This meant that anyone who knows Bolton well could tell it was unmistakably filmed in the heart of the town’s centre.

The owners of Amico Café said on Instagram that they were “happy we could be a part of this”. 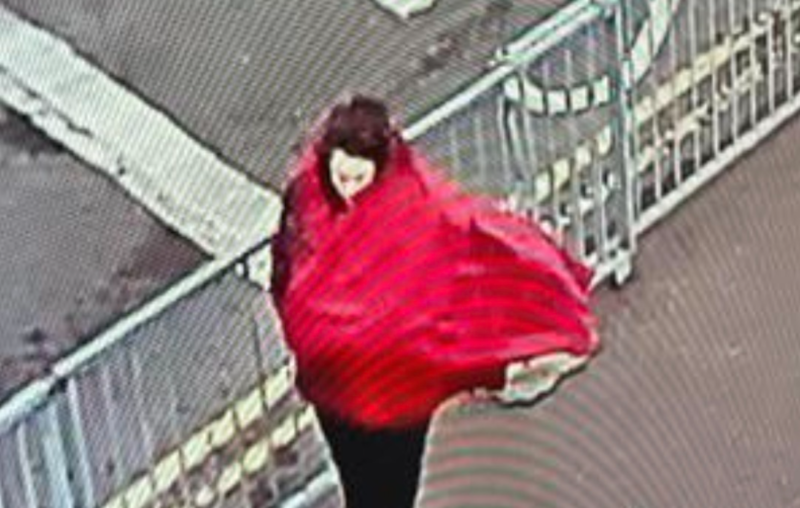 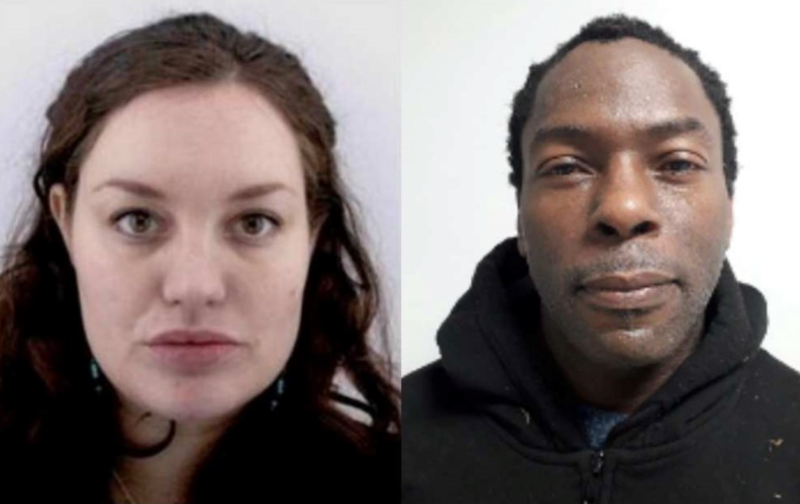 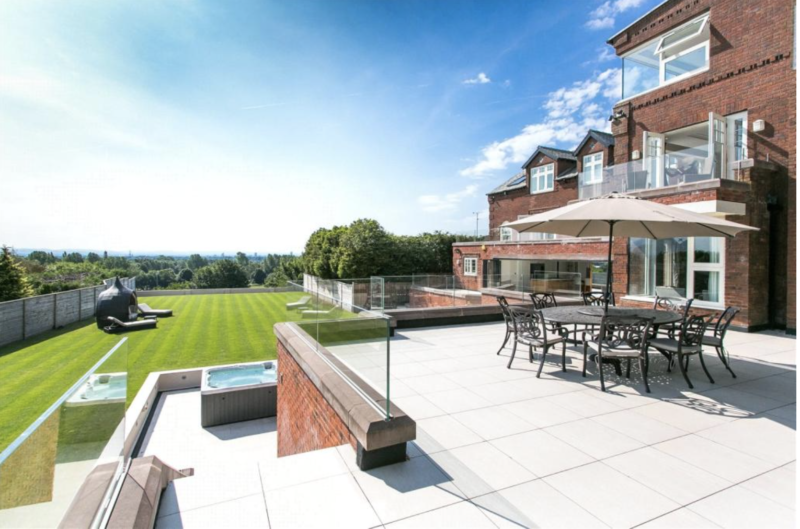 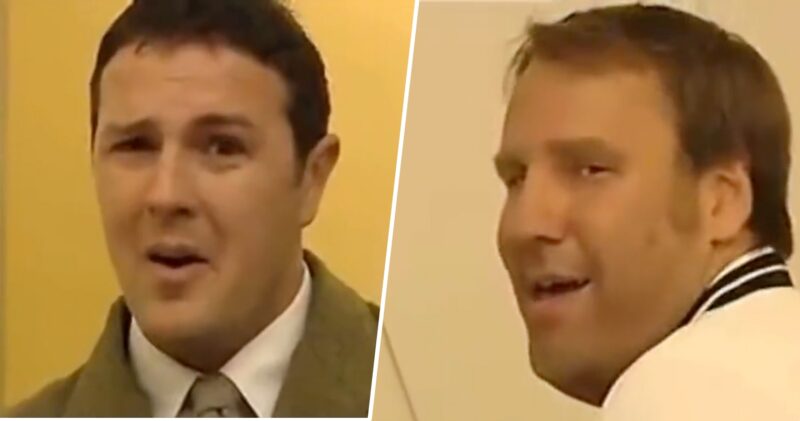 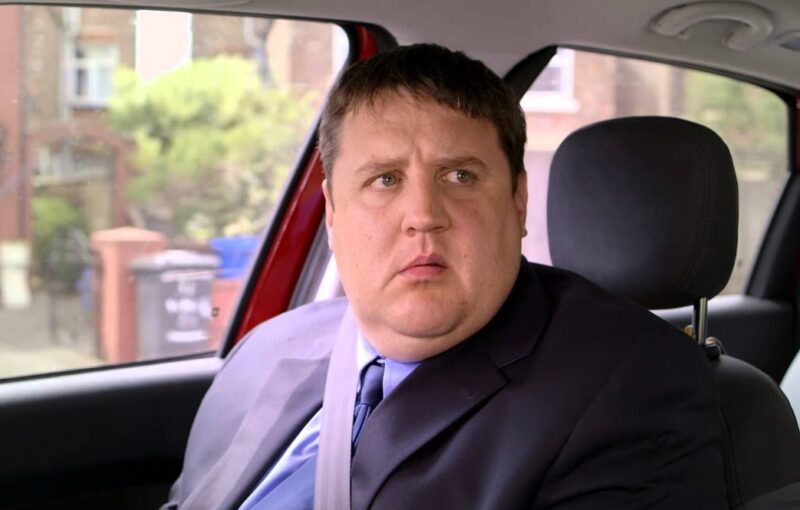